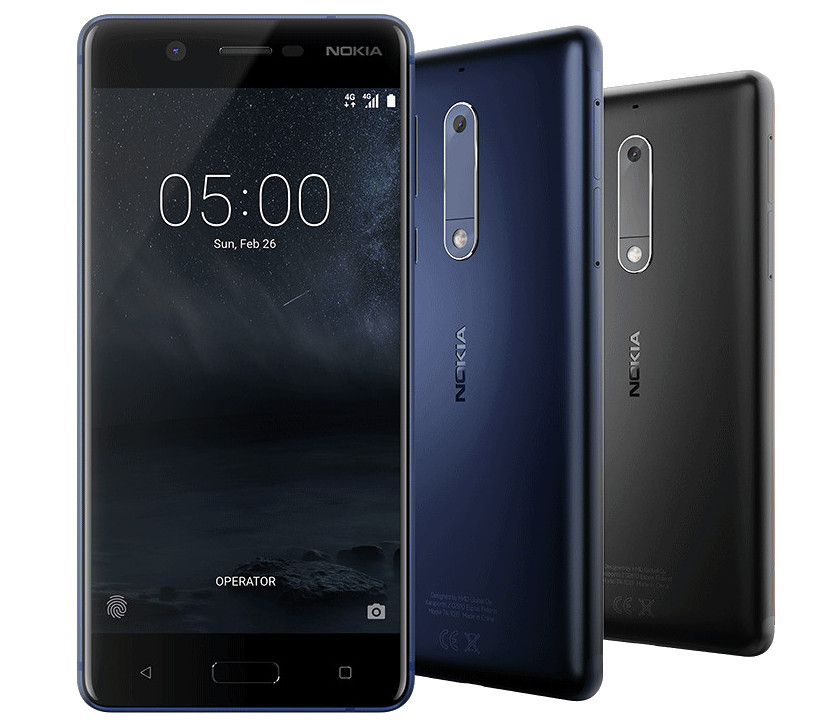 After releasing Android 9.0 (Pie) beta update for the Nokia 8 Sirocco smartphone earlier this month, HMD Global has finally started rolling out stable update for Nokia 5, as it had promised. The phone was released back in 2017 running Android 7.1 (Nougat) and got Android 8.1 (Oreo) update last year.

I’ve gotten it(Netherlands, run a scan for updates, the update is 1.7gb) pic.twitter.com/idyabpGFMf