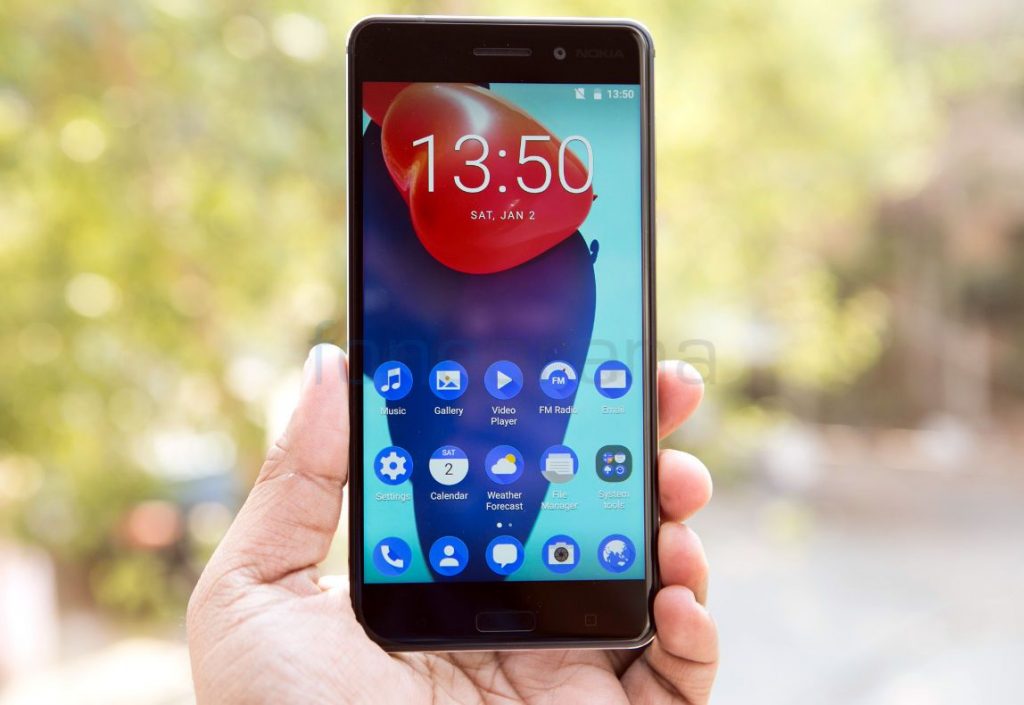 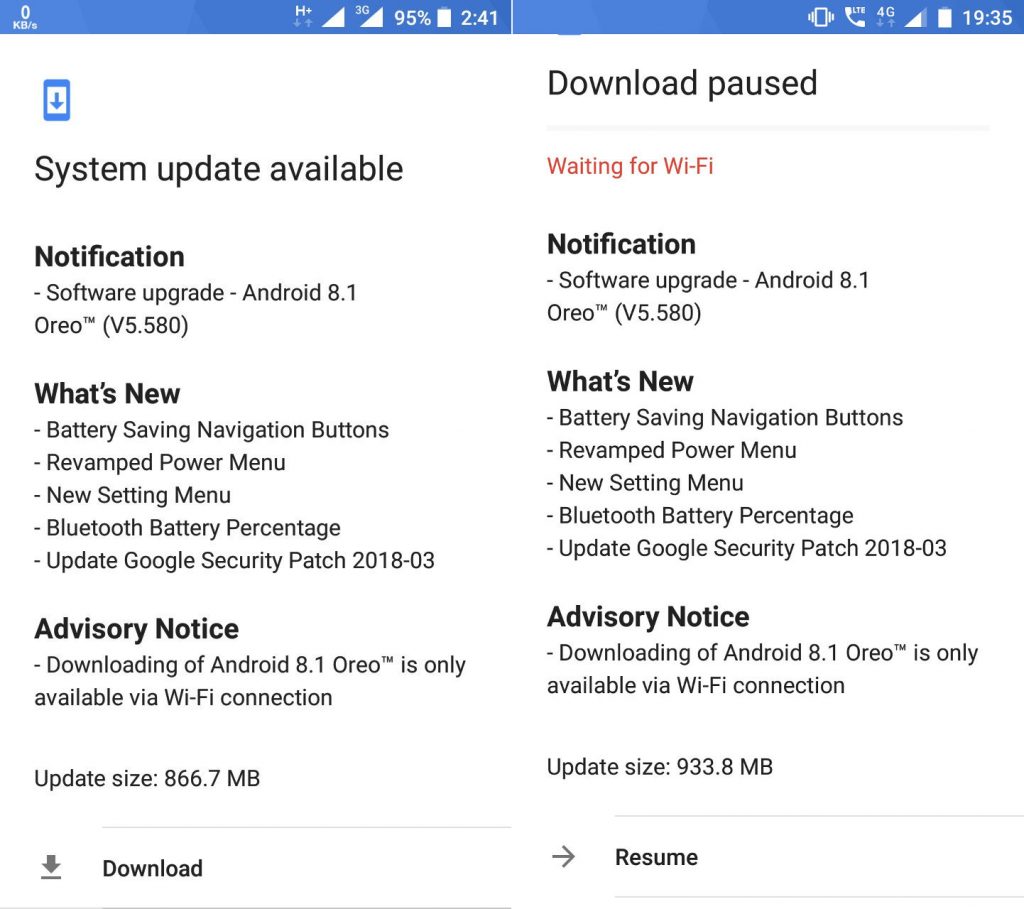 The Nokia 5 and Nokia 6 Android 8.1 Oreo update (V5.580)are about 866MB and 933MB in size, respectively and includes Android security patch for March 2018. The company already confirmed that the Nokia 2 will get Android 8.1 update directly from Android 7.1 and will also include memory management features. Nokia 3 should also get Android 8.1 soon.