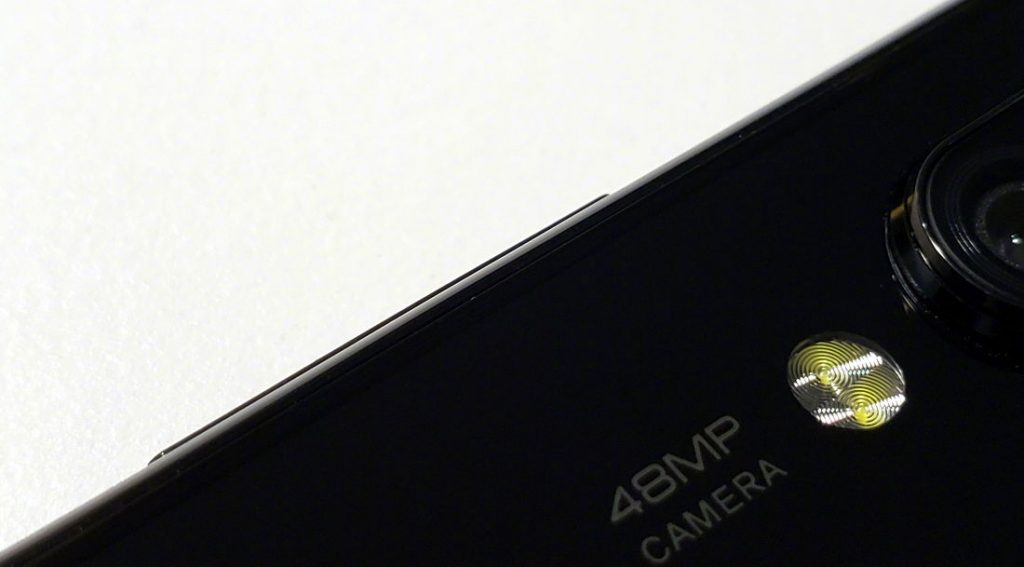 Xiaomi President Lin Bin has posted an image of a Xiaomi phone with 48-megapixel camera on weibo. This shows a large sensor along with dual LED flash. It also shows a new design and possibly a pop-up front camera offering an all-screen display like the Vivo NEX. He also shared that the phone will be released in January 2019.

The smartphone could use the Sony IMX586 which was introduced as the world-first 48MP smartphone camera sensor with ultra-compact pixel size of 0.8 μm. It already started shipping to OEMs from September 2018, so Xiaomi would have already started testing it on its smartphone. 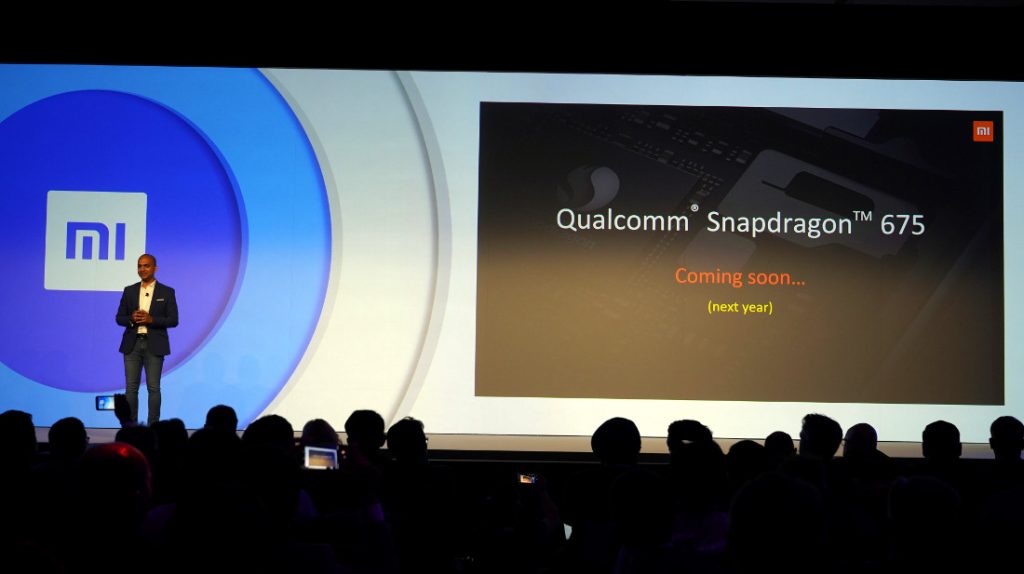 Currently only the Snapdragon 675 11nm Mobile Platform supports up to 48-megapixel camera. Xiaomi at the 4G/5G Summit in Hong Kong in October confirmed that the company will launch Snapdragon 675-powered smartphone next year.

The Snapdragon 675 Mobile Platform based on 11nm process technology, 2 performance (based on new Cortex A76) cores and 6 effciency cores (based on Cortex A55) as well as enhanced AI Engine, Spectra 250 ISP, Kryo 460 CPUs and Adreno 612 GPU.

It has support for up to three front and rear cameras, and supports features such as telephoto, wide angle, and super-wide image capture, enhanced portrait mode (Bokeh) as well as 3D face unlock. We should know more details about the smartphone soon.