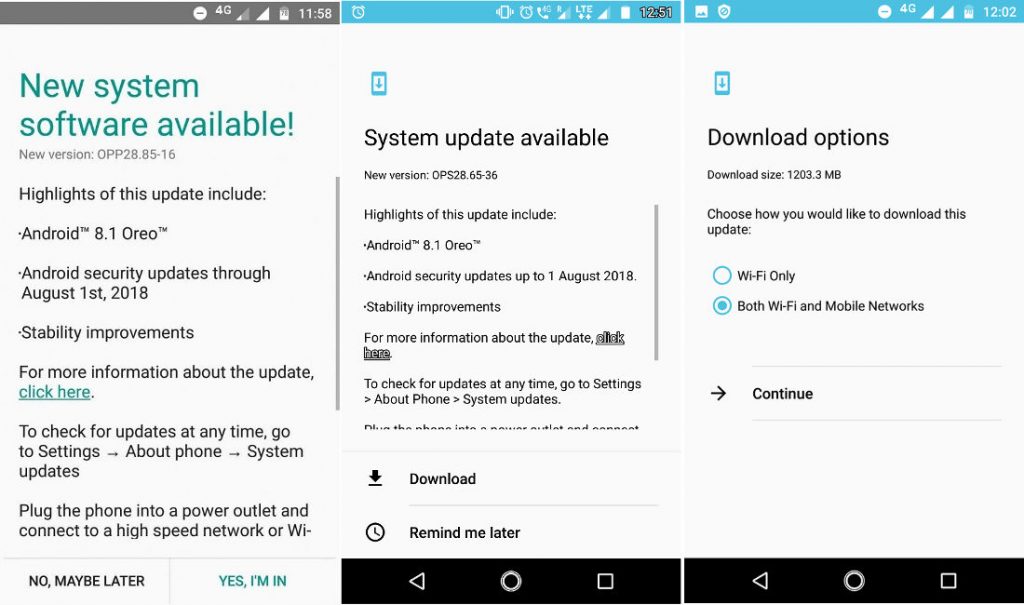 The company  confirmed Android 8.0 update for a range of smartphones including Moto G5 series back in September last year, now these phones are getting the Android 8.1 update directly, skipping Android 8.0. The company began Android 8.1 (Oreo) soak test for the Moto G5 Plus users in India and Brazil back in July.

The Android 8.1 Oreo update for the phones are about 1.2GB in size and also come with Android security patch for August, 2018.