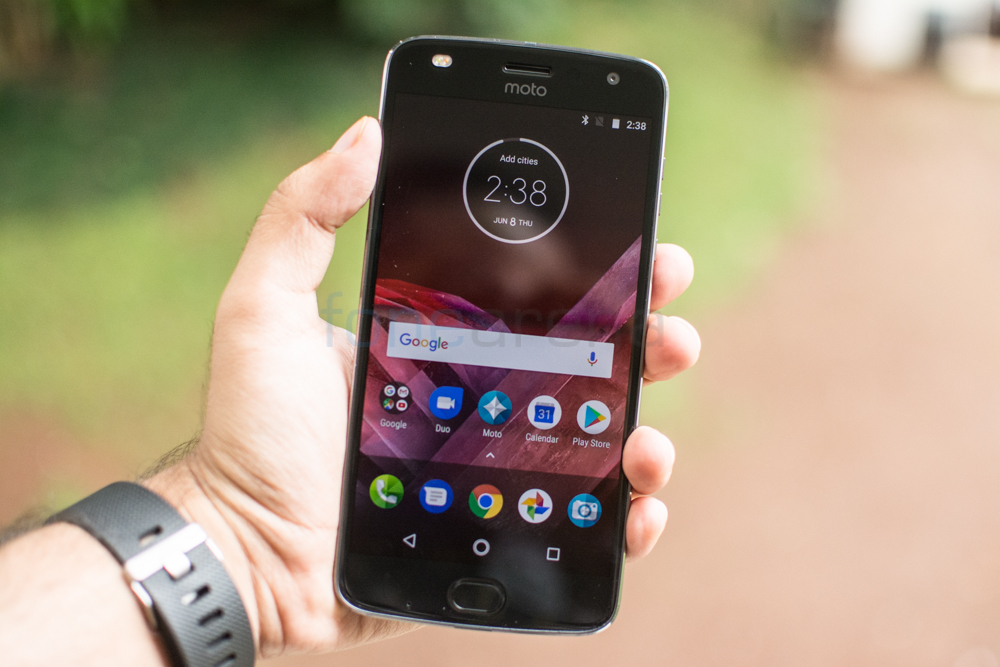 Google started rolling out Android 8.0 (Oreo) update for Pixel and Nexus devices starting from last month. HTC, Sony and Nokia already confirmed list of devices that will get the Oreo update, Moto has officially announced the list of smartphones that will get the Android 8.0 update. This includes the Moto Z series, Moto X4 and Moto G5 series. Sadly the Moto G4 series and older Moto X series are not there in the list.

List of Motorola devices that are confirmed to receive the Android 8.0 (Oreo) update:

Android 8.0 (Oreo) update will starting rolling out from the fall 2017, which begins later this month.

[Update: Motorola has confirmed that Moto G4 Plus will get the Android Oreo update]