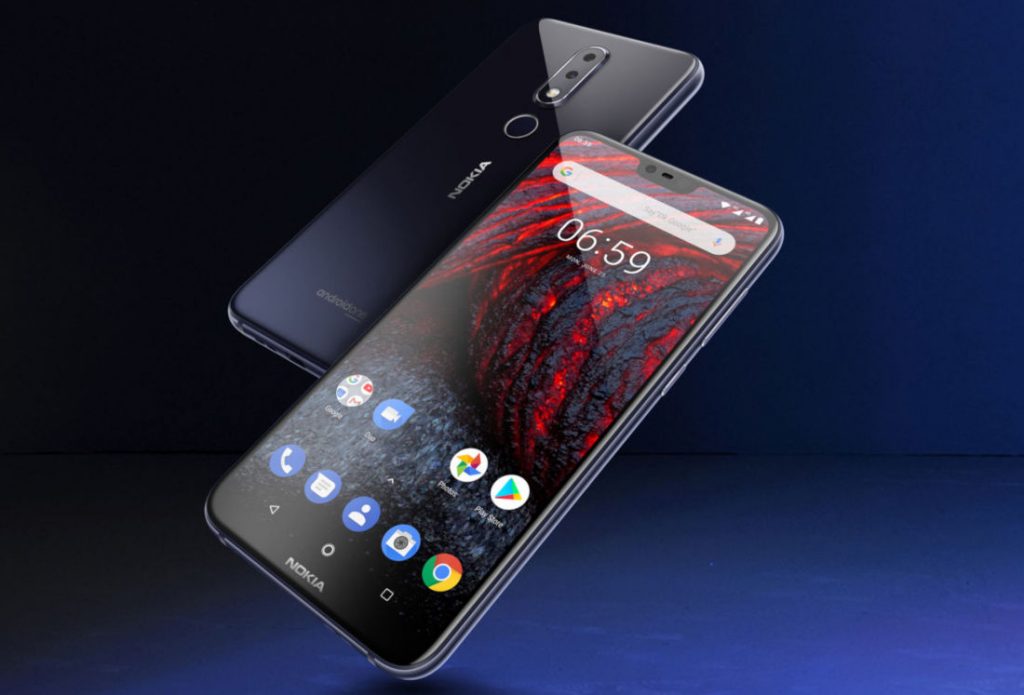 Update: August 20 – Flipkart has confirmed that the phone will be exclusively available with them. It has also released a new teaser video featuring Shankar, Ehsaan & Loy.

Earlier: HMD Global has sent out invites for the launch of a new smartphone in India on August 21st. The invite just says that it will be the company’s next big unveil, but this will likely be the  Nokia 6.1 Plus, the global version of the Nokia X6 smartphone that was introduced for the global markets last month, starting from Hong Kong. 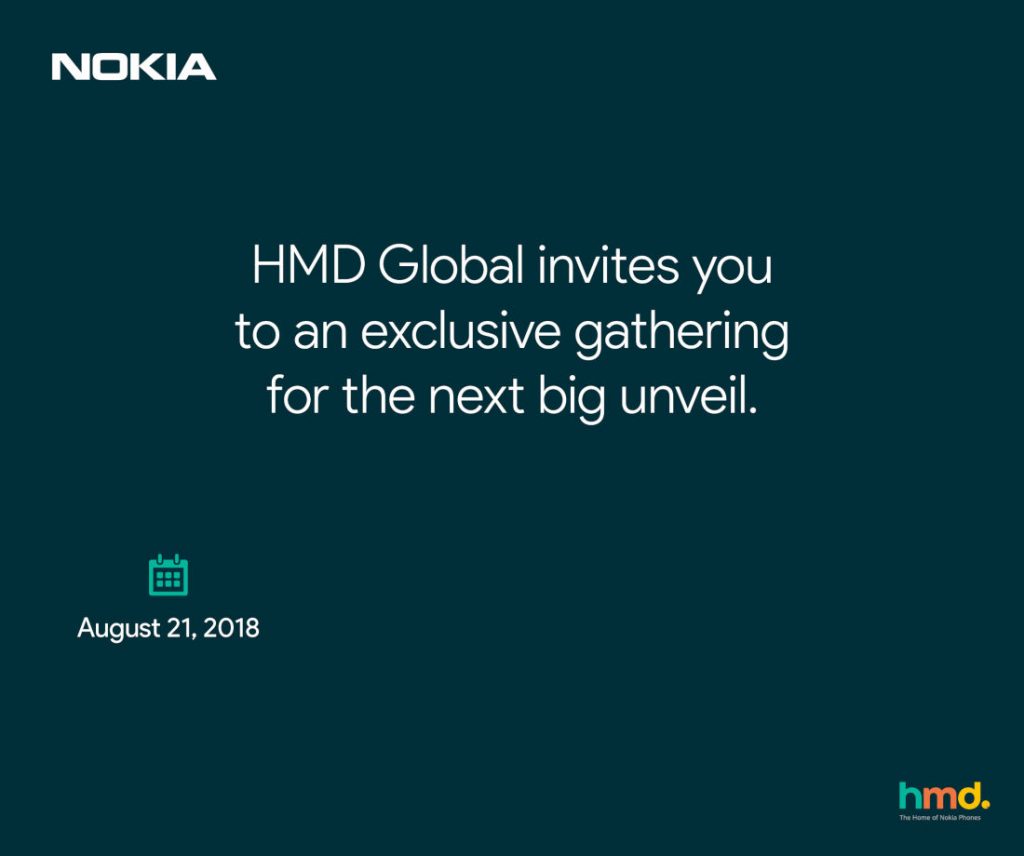 The Nokia 6.1 Plus was introduced at HK$ 2,288 (US$ 290 / Rs. 20,110 approx.), but it should priced cheaper than that in India to compete with the Xiaomi Redmi Note 5 Pro and the Asus Zenfone Max Pro (M1) in the country. The company is also expected to launch the Nokia 5.1 that was unveiled back in May, and finally launch the  Nokia 8110 4G that was introduced at the MWC earlier this year.