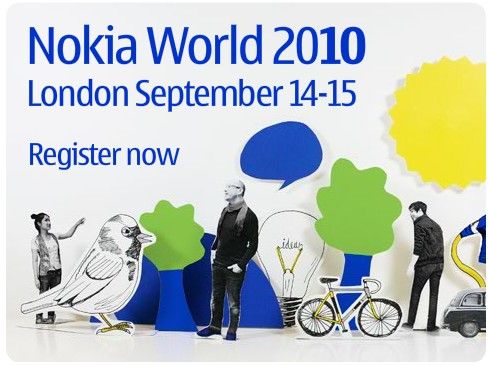 Nokia World 2010 is round the corner and we decided to bring you this list of what you can expect Nokia to launch at London next week. FoneArena will be covering the event live from London and we shall bring you exclusive coverage. But for now , this is what we expect to see in London on Sep14th . 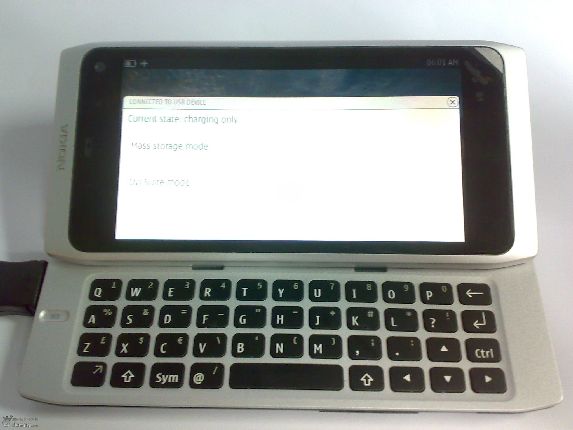 This might be the biggest announcement to come from Nokia World 2010 as the N9 pics which were leaked seemed legit. The Nokia E7 is expected to be unveiled as the first QWERTY Symbian ^3 device with a Touchscreen. It has been confirmed by Reuters and by Nokia’s Site. 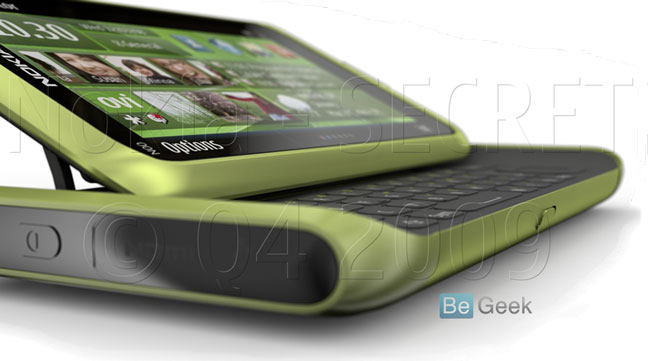 The C7 is expected to be a mid-range Full Touchscreen Symbian^3 Phone with a 8MP Camera on the back.

Tons of the pics of the C7 were leaked on a Chinese website ZOL and they even shared a couple of videos. 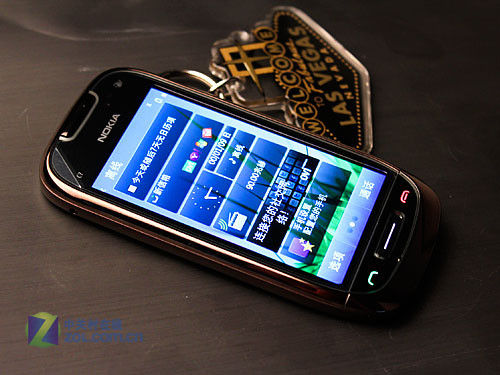 The C6-01 has been leaked on Nokia’s Store , promoted in Bulgaria and here the latest official confirmation

The Nokia N8 is about to hit markets worldwide this month and we might just hear that the phone is available in major markets across the world.We expect the N8 to be available in Europe first followed by APAC and USA.

What else do you think Nokia will announce at Nokia World 2010 ?

We also expect a  major update for Ovi Maps and some new services under the OVI Banner. And we expect to see preview of Symbian^4 or for that matter real device running Symbian^4 !