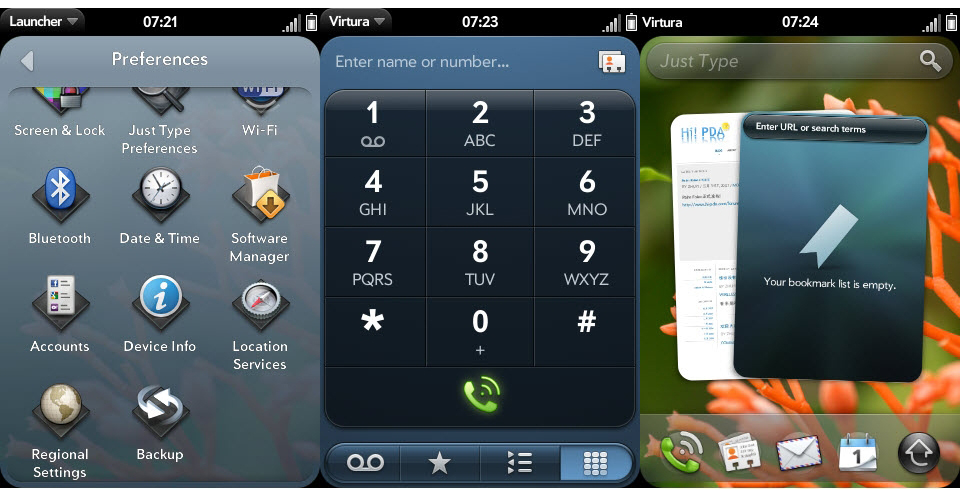 A few months ago, we heard from Palm that the Web OS 2.0 is coming out later this year, and now we have a big number of pictures showing of the new and improved interface of the Web OS 2.0. Folks over at PreCentral forums spotted the screenshots on a Chinese site known as Wibozi.com. As we can see some new services like the DropBox and Mobile Me, you can expect a lot of good things in the final version. Palm has plans to launch the OS later this year, with a new phone obviously. You can head over to this link if you want to watch all the screenshots, and I am sure that the screenshots will blow your mind !