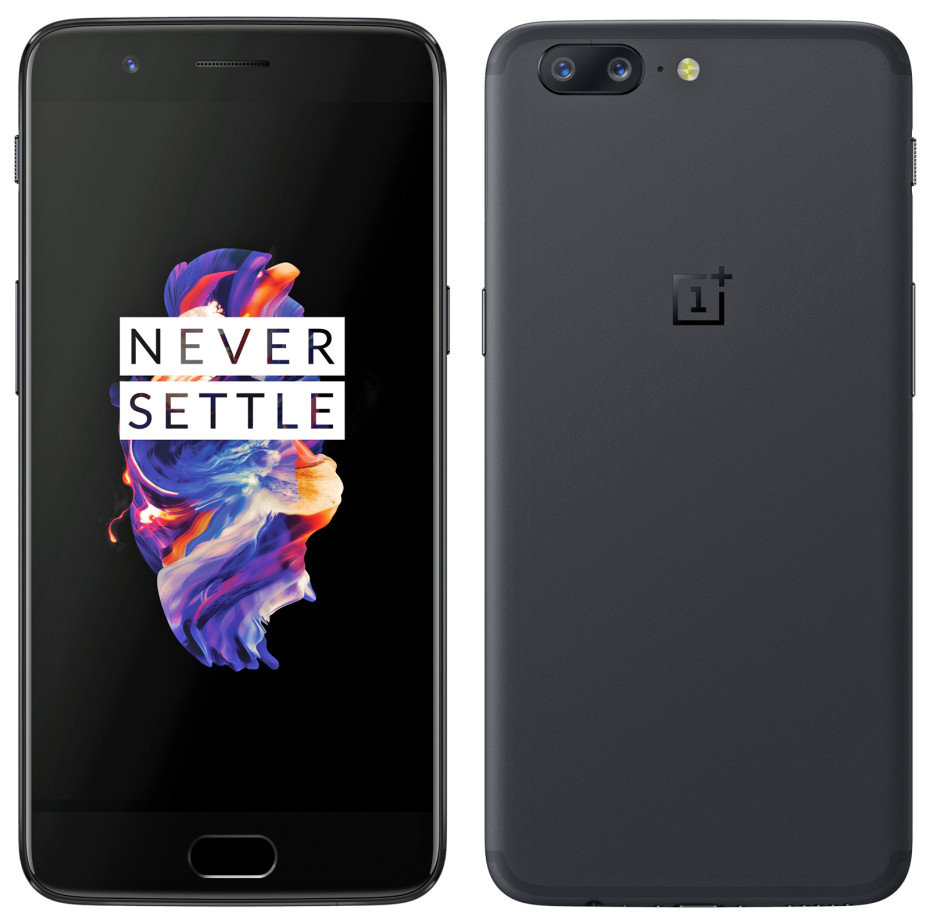 OnePlus is all set to introduce its flagship OnePlus 5 smartphone tomorrow. Press images of the phone had surfaced twice, now we have the third press render of the phone, thanks to @evleaks. This shows the metal unibody design with antennas moved to the top and the bottom of the back. The company already confirmed that it will have dual rear cameras and will be powered by Snapdragon 835 Mobile Platform. Amazon India confirmed 8GB RAM for the smartphone. 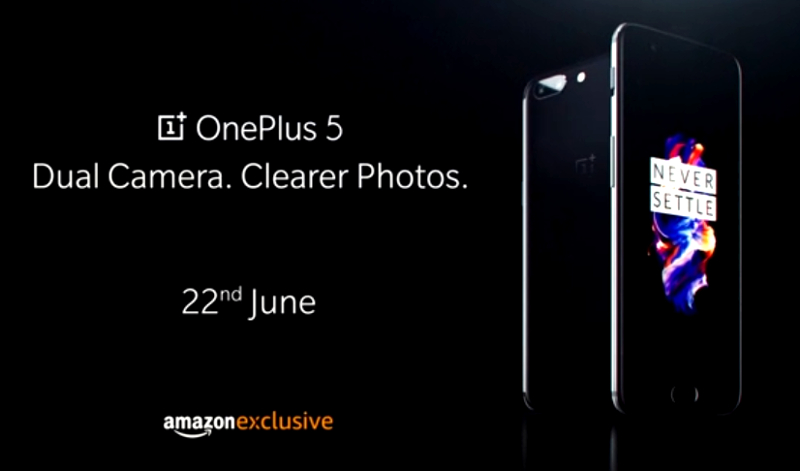 A TV ad during the Champions Trophy match yesterday confirmed the design of the phone. Earlier rumors from a Portuguese site revealed a 5.5-inch 1080p screen calibrated for a DCI-P3 color space. Now a Verge report has confirmed 16-megapixel rear camera (f/1.7) with wide-angle lens and a 20-megapixel secondary camera (f/2.6) with a telephoto lens, both with a Sony sensor, similar to the OPPO R11 that was introduced earlier this month.

The OnePlus 5 is rumored to start at US$ 479 (Rs. 30780 approx.) for the base version, but some rumors say that it will start at Rs. 33,000 in India. The OnePlus 5 India launch event takes place on June 22nd. The smartphone will be available from June 22nd in limited numbers at 4:30PM exclusively on Amazon.in.