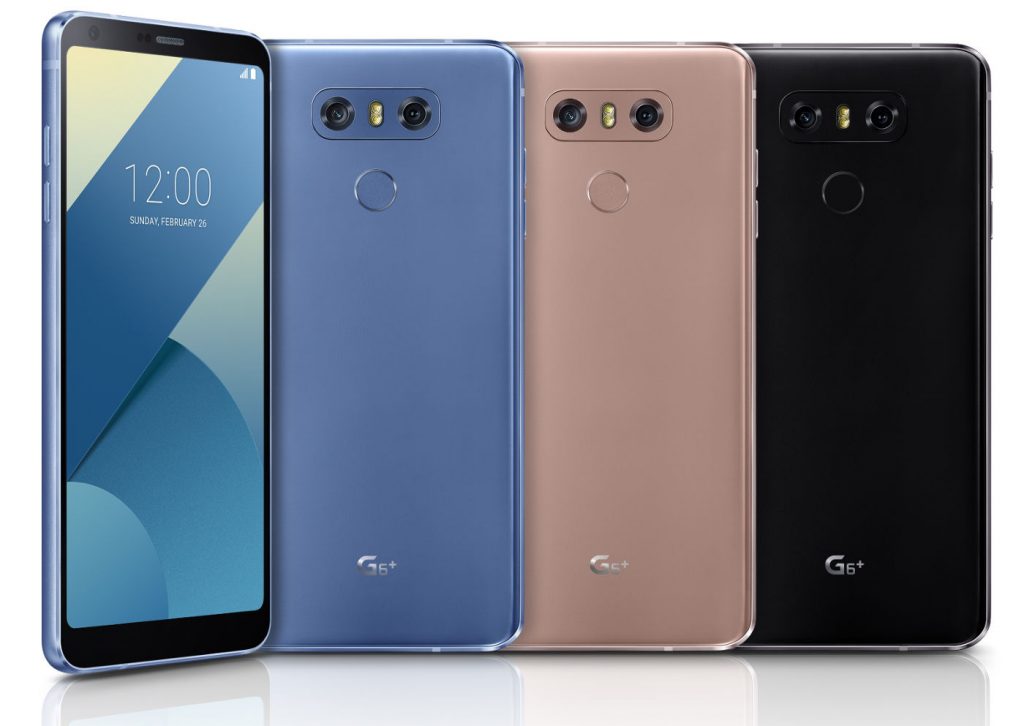 Lenovo-owned Moto just launched the Moto C Plus budget smartphone in India. This budget smartphone is packed with MediaTek MT6737 processor and Android 7.0 Nougat out of the box. It packs a 4000mAh removable battery that promises up to 30 hours of battery life on a single charge and has quick charge support with 10W rapid charger.

LG has announced new LG G6+ smartphone with 128GB storage and support for Qi wireless charging along with the LG G6 32GB version in Korea.

Xiaomi CEO Lei Jun had already confirmed in February that the company is working on the successor of the bezel less Mi MIX smartphone. Now, Jun has again taken Weibo to share that Mi MIX 2 is all set to be announced later this year. He had stated that the Mi MIX 2 will be designed by Philippe Starck, who had designed the Mi MIX.

Deal of the day – Offers on Smartphones on Amazon.