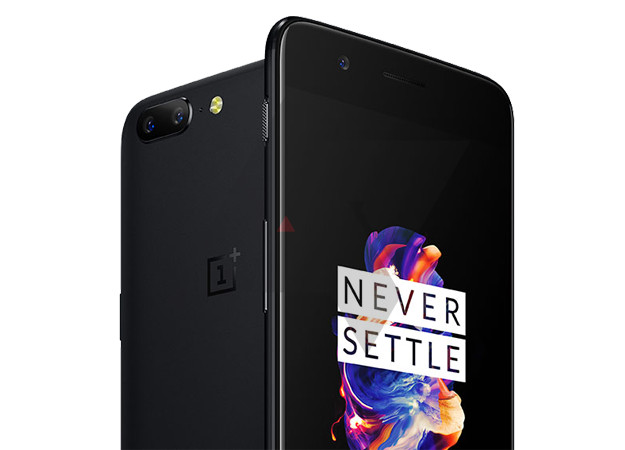 OnePlus is all set to introduce its new flagship OnePlus 5 smartphone on June 20th. Today, the first press render of the smartphone has surfaced, thanks to Android Police. This shows the top half of the smartphone in Black color, with dual rear cameras, LED flash and a secondary microphone. It has a 2.5D curved glass screen and a large front camera sensor.

OnePlus retains the three stage alert slider hardware toggle that has been there since the OnePlus 2. The volume rockers are present below that. The power button should be present on the right side.