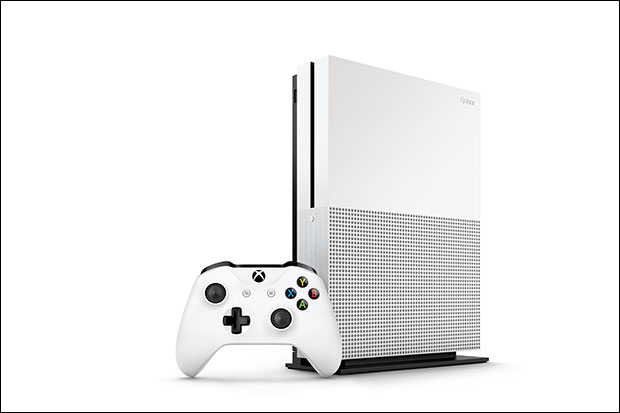 Microsoft has apparently started rolling out Dolby Atmos support to the Xbox One console via updates just as it promised during the month of October.

The update is rolling out for both the original Xbox One as well as the new Xbox One S however, you need to be in the Xbox One Preview program in order to receive the update that bundles the technology that uses Bitstream pass-through.

Its not yet sure whether this feature will make its way to all consoles eventually or whether this will remain a feature for the users on the preview program. If you are on the Preview program, please do check out the update since it promises to take your audio game to the next level along with breathtaking visuals that are already in tow. If you are one of the lucky people to have received this update, do let us know your thoughts in the comments section below.