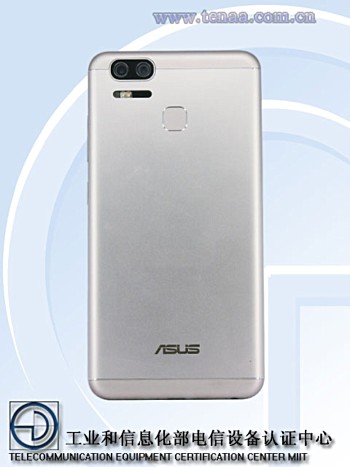 The Z01HDA from Asus is a camera centric smartphone that goes by the name of Zenfone 3 Zoom. The smartphone was first certified in China through their TENAA agency and has now passed through the FCC in USA as well.

The Zenfone 3 Zoom will succeed the original Zenfone Zoom which itself was based on the 2nd generation of the Zenfones despite having no “2” in its title. The Zenfone Zoom was quite a capable handset that packed in 3x optical zoom in a compact form factor however, the release was delayed several times which eventually affected the impact it had on the market due to the dated internals. 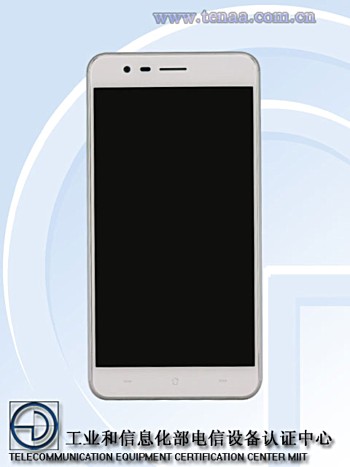 The design of the phone seems to be more on the lines of the Zenfone 3 Max due to the unibody metal design with plastic cutouts at the top and bottom. The phone will sport a dual lens design of which one is expected to have a resolution of 16 Megapixels. The resolution of the secondary unit is not confirmed but could very well be 16 Megapixel as well. However, we aren’t sure just how Asus has implemented the second lens considering they can use the secondary lens for a different focal length, depth sensing or even as a monochrome sensor.

The image also shows the smartphone to be packing a dual LED flash and Laser AF module along with a fingerprint sensor at the back. Other than that, the Zenfone 3 Zoom will pack a Snapdragon 625 chipset with a 5.5″ 1080p display. It will come in 16,32 and 64GB storage capacities along with 2,3 and 4GB RAM variants.