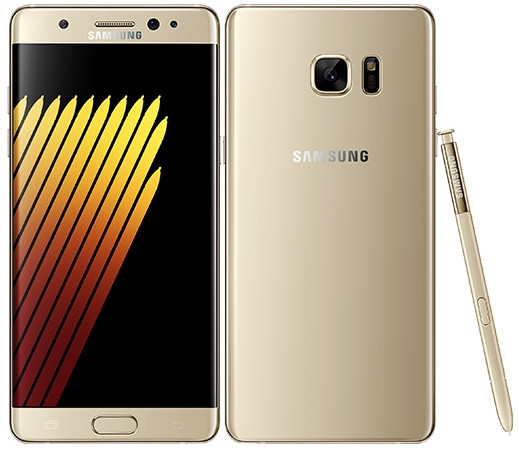 Samsung Galaxy Note7 rumors continue to flow ahead of official unveiling on August 2nd. Press shots of the phone Black Onyx, Silver Titanium and Blue Coral colors surfaced earlier this month, now new Gold colored variant of the phone has surfaced on a Korean site. The smartphone is also available for pre-order in Dubai for AED 500 and also offers a 128GB microSD for free. 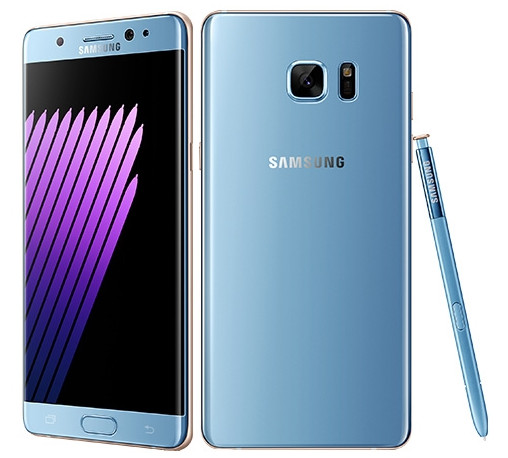