Sony finally launched the Xperia Z3 successor in India dubbed the Sony Xperia Z3+, as it was expected to be called in the country.

To remind you, Sony Xperia Z3+ is the identical global variant of the Japan-only Xperia Z4 flagship smartphone, which had launched in April. Sony has got the single-SIM variant in India and didn’t say about the dual-SIM variant. We spent some time with the device at its launch event in Delhi, and here are our first impressions about it. 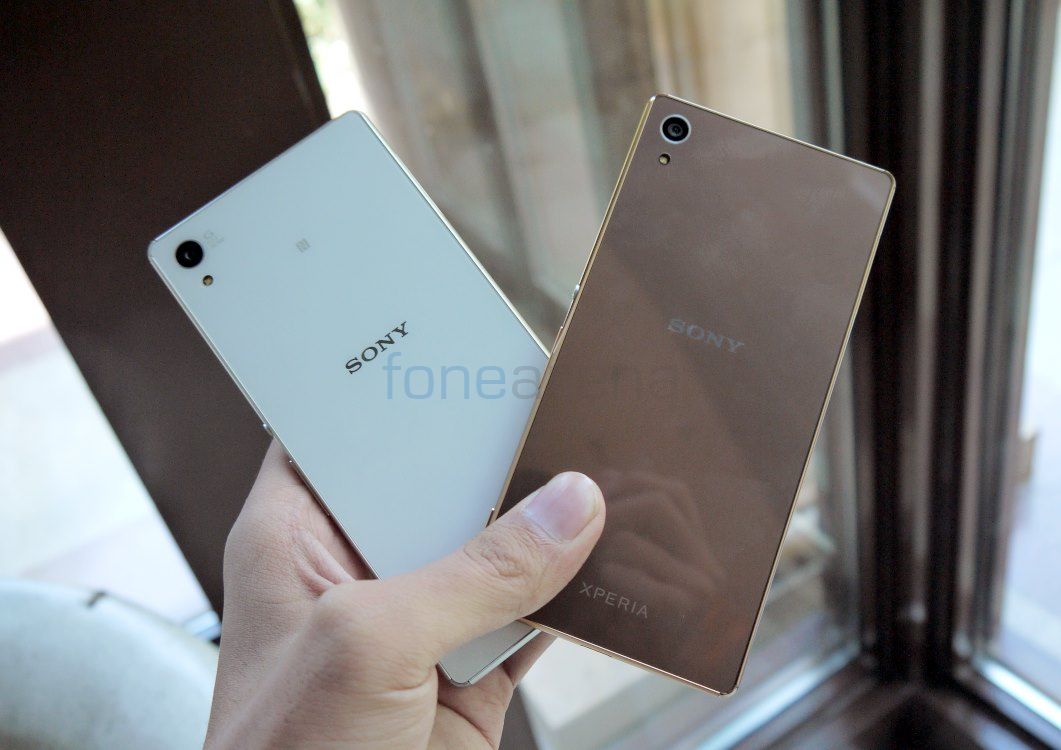 In terms of design, the Xperia Z3+ is no different to what we have already seen with Xperia Z series devices. With its unibody design, shiny finish aluminum metal frame, rounded edges (shock absorbers claims Sony) and tempered glass, the Xperia Z3+ looks little refined from the predecessor Xperia Z3. 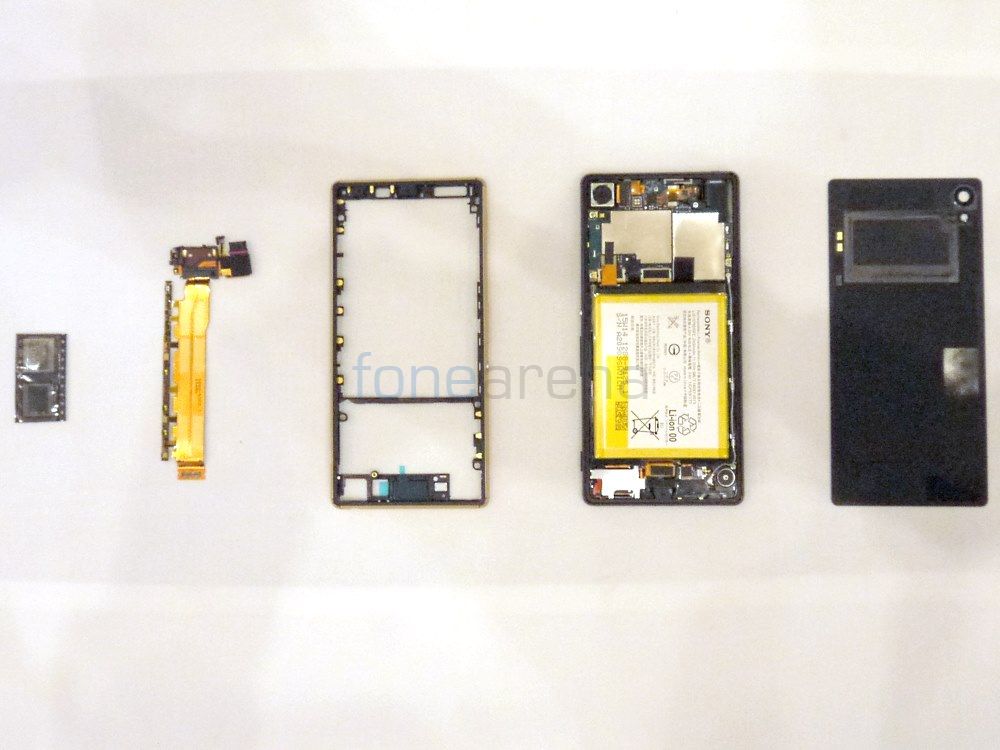 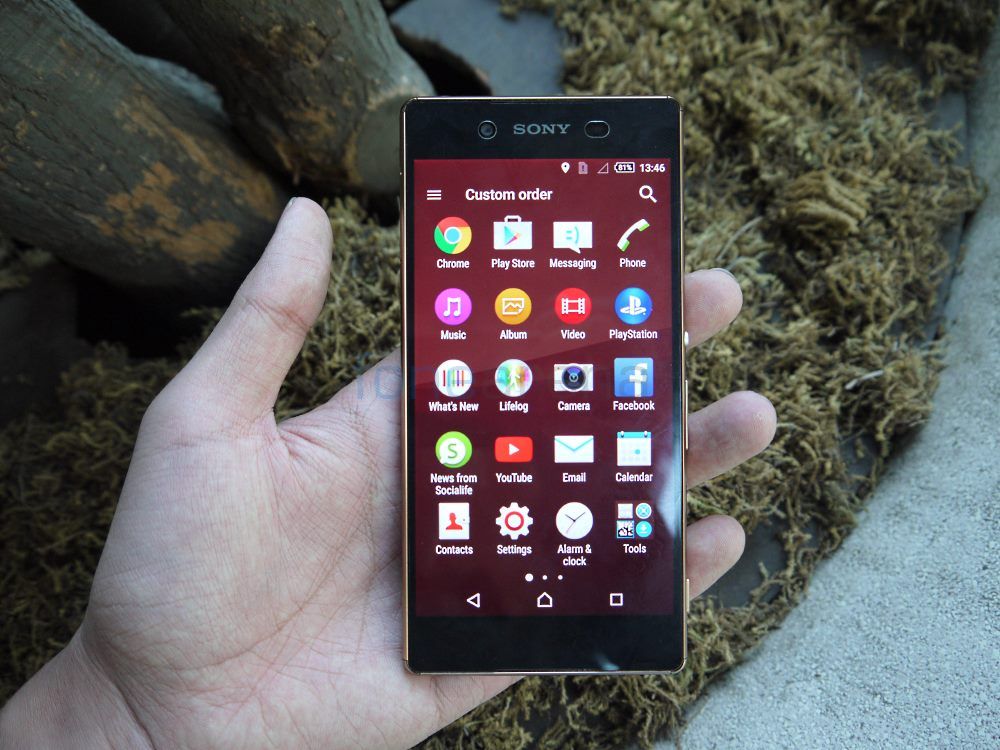 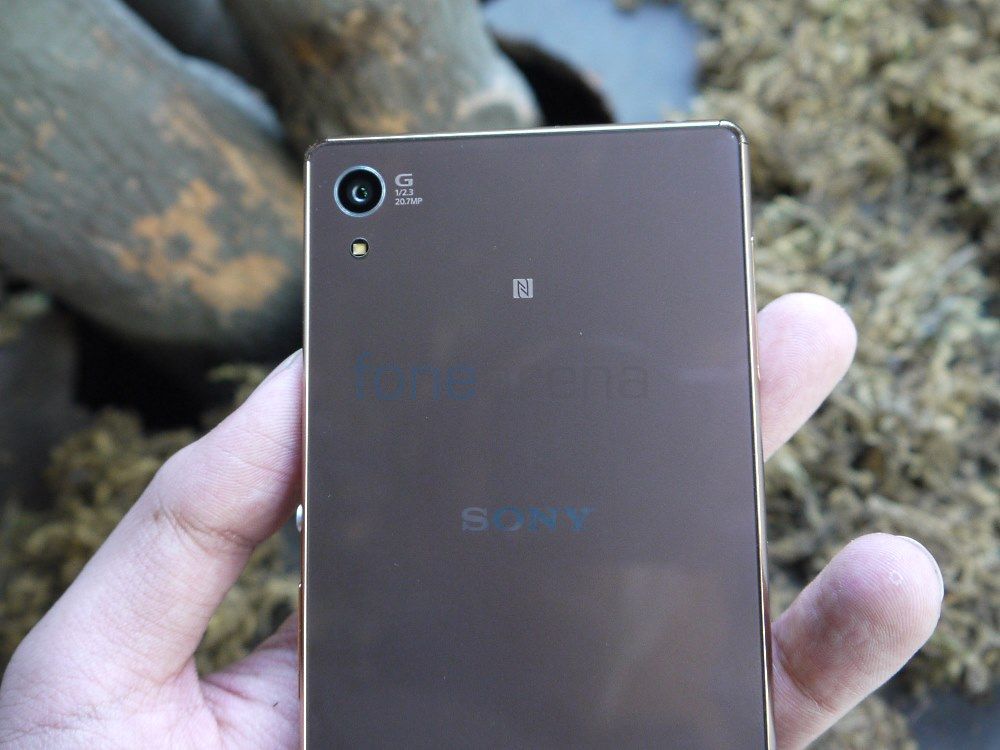 On the front, it sports a 5-megapixel front-facing camera with Exmor R sensor and 25mm wide-angle lens, which is an upgrade from Xperia Z3’s 2.2-megapixel shooter. In our little time with the device, we found both cameras to be very good. We will test the cameras further and will compare it to Xperia Z3 in our final review, So do stay tuned for that. 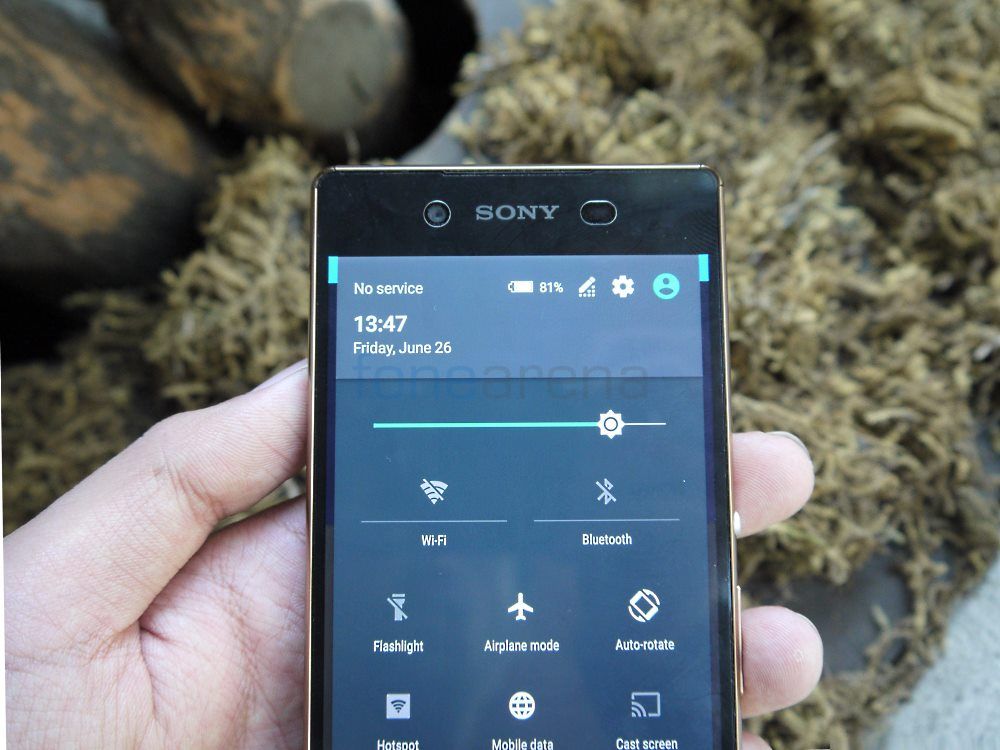 The Xperia Z3+ runs on a 64-bit octa-core (quad-core 1.5GHz + quad-core 2GHz) Qualcomm Snapdragon 810 processor coupled with 3GB of RAM. The internal storage is 32GB, which is expandable via microSD card up to 128GB.

It runs Android 5.0.2 Lollipop out-of-the-box, and Sony during the launch event in Delhi confirmed that it is upgradable to latest Android M, whenever it is available in future. 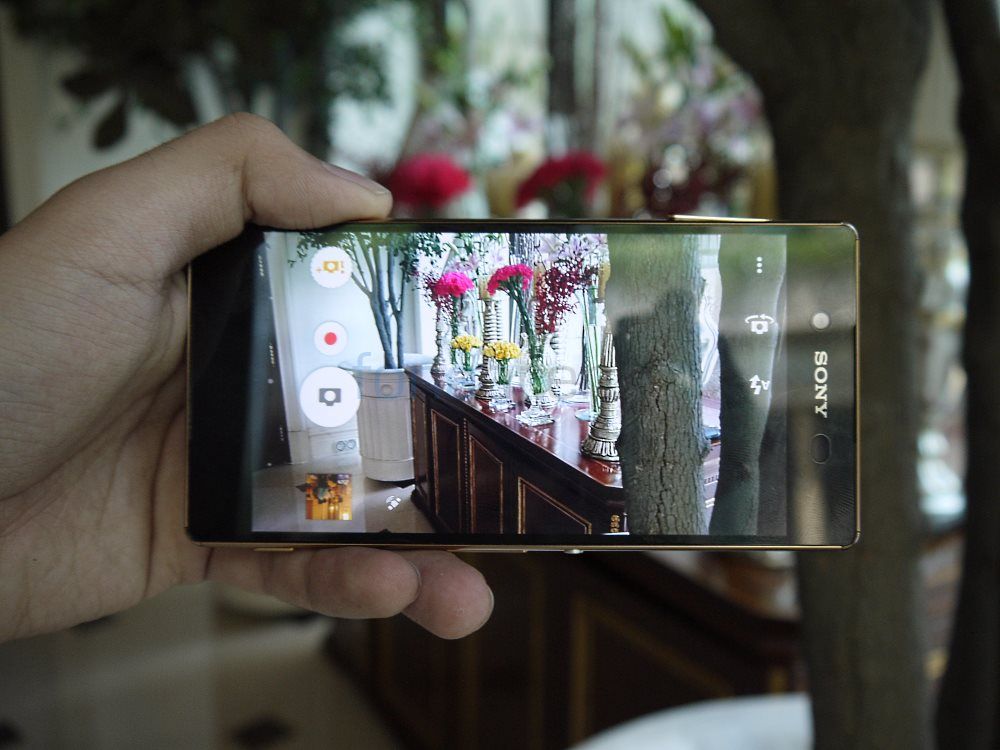 The three capacitive touch buttons (back, home, app switcher) at the bottom sits within the screen. Right side of the smartphone houses a dedicated camera shutter button, volume rocker, and power/ lock key (almost in center like Xperia Z3). Left of the device features a flap that can accommodate a single Nano-SIM and microSD card on a single plastic tray.

The device is also waterproof and dust-proof with IP65/68 ratings. It features a capless Micro-USB port at the bottom, similar to Xperia C4 Dual. The 3.5mm jack sits at the top. 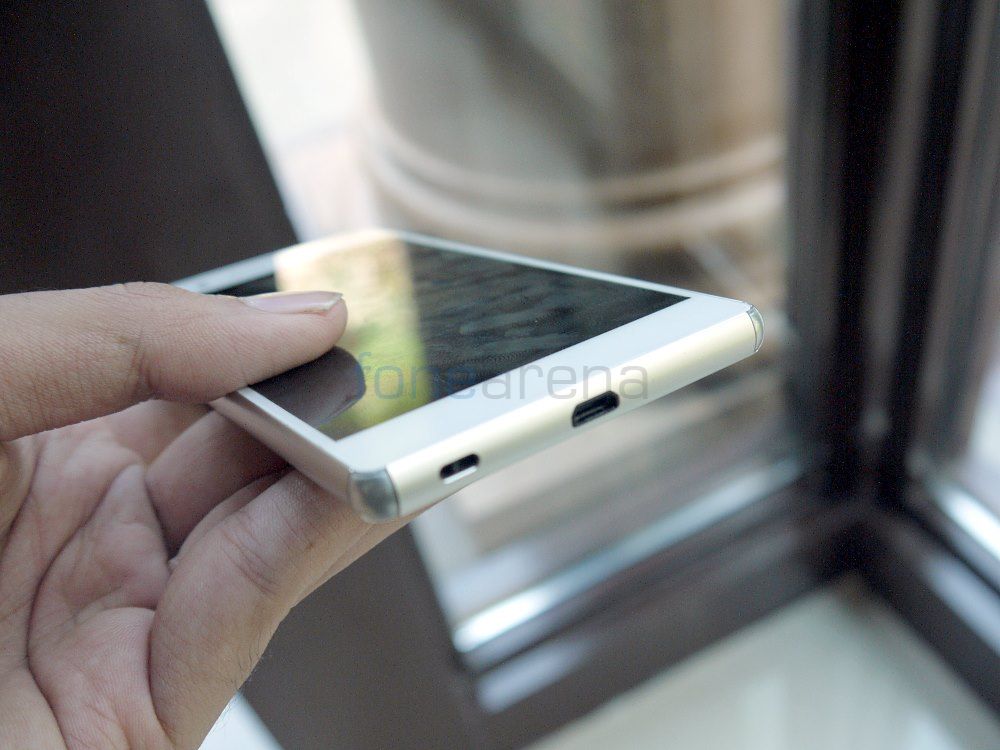 The Sony Xperia Z3+ is priced at Rs. 55,990 and is available to purchase nationwide. It comes with a free Quick charger worth Rs. 3,490 and you will get the screen protector installed out-of-the-box as well. The handset will be available in four different colours – Black, White, Copper and Aqua Green (see below). 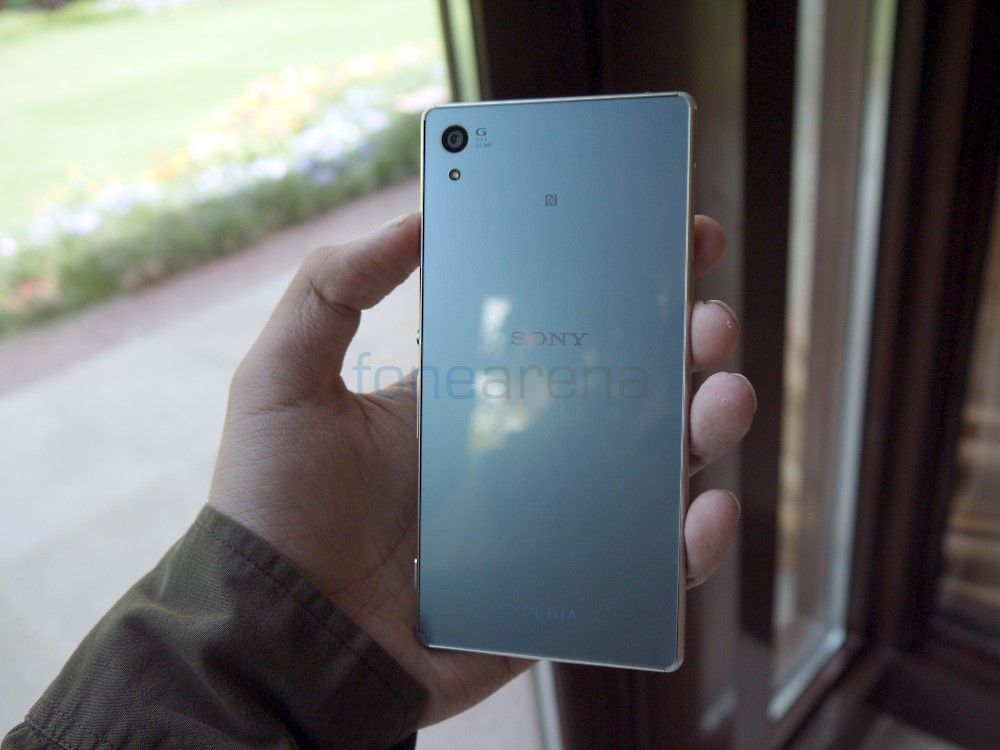 We are yet to review the device and we will bring you more detailed findings about the Sony’s 2015 flagship for India. Meanwhile, tell us what you think about it in the comments section below.