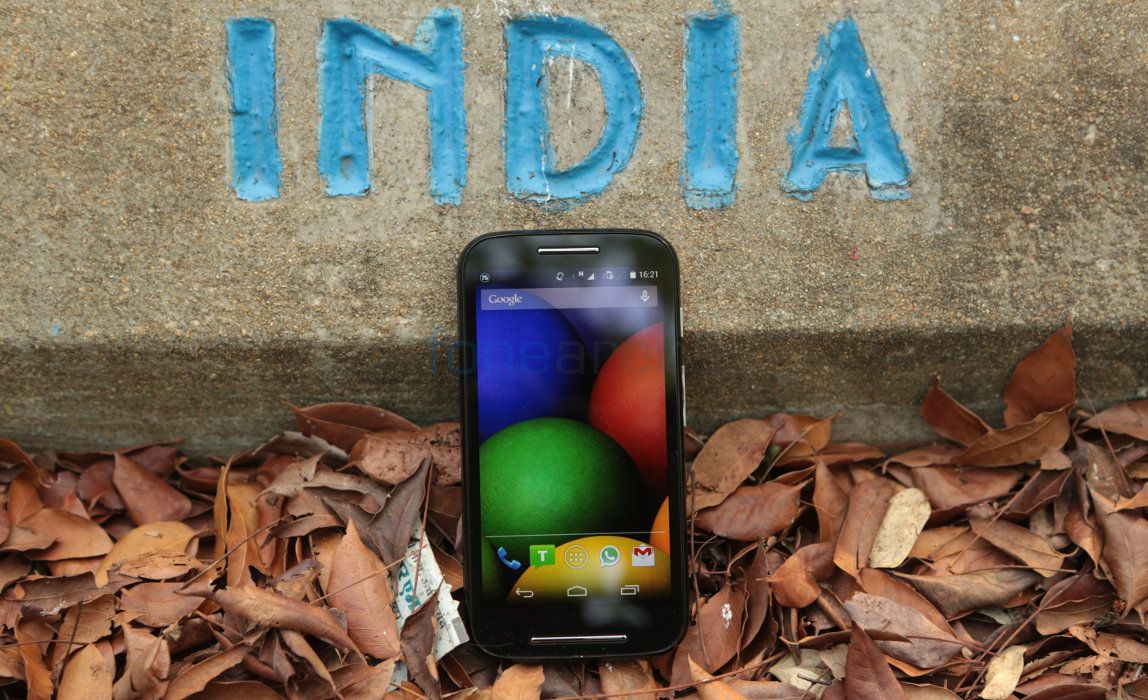 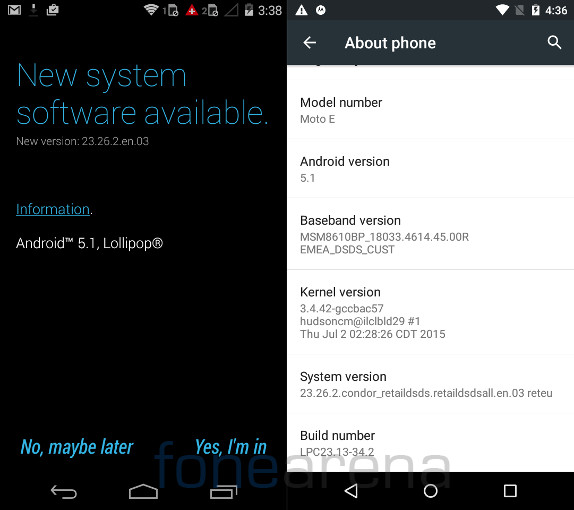 The Android 5.1 Lollipop update for the Moto E (1st Gen) comes with the same 23.21.15 build as the global update for Moto E (2nd Gen) on Wednesday. The update changelog by Motorola India support webpage includes similar improvements like in ART and more as well.

The update for the Moto E (1st Gen) will roll out over-the-air (OTA) to users in India, says Motorola. If you haven’t received the push notification by default then you can can also manually check for the update by going to Settings > About phone > Software update.

We are excited to announce a new software update for Moto E (1st Gen.) by Motorola. This update brings Android 5.1 Lollipop to your phone along with other improvements.