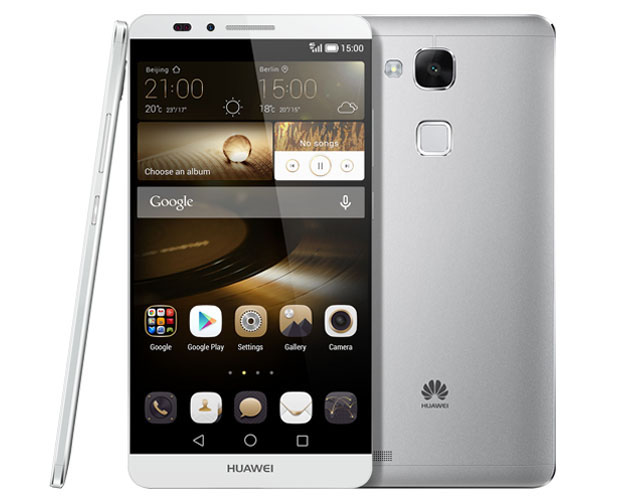 Huawei has announced the Ascend Mate 7, the company’s latest phablet at the IFA 2014. It has a 6-inch 1080p screen with 83% screen-to-body ratio, 2.9mm narrow bezel and is powered by a Octa-Core (4×1.8GHz + 4×1.3GHz) Hisilicon Kirin 925 processor based on 8+1 architecture with 230MHz micro core smart sensor for perpetual standby. It is based on ARM’s Big.Little architecture and 28nm HPM technology.

Huawei has partnered with Swedish FCP company to research on highly sensitive fingerprint sensor that is present on the back of the smartphone. It wakes up the screen instantly on single touch when placing the finger, since it has a concave design and high pixel per inch ratio. It has dual antenna for 40% fewer dropped calls and smooth 4G LTE  by intelligently detecting  the strongest signal, choosing the ideal source for sending and receiving data.

It runs on Android 4.4 with Huawei’s own Emotion UI 3.0 on top. It has 7.9 mm slim body and comes with Cat.6 LTE support. It comes bundled with UltimoPower Active Noise Cancelling Earphones that reduce noise by 15-30db and self-charging internal battery when connected to a smartphone. 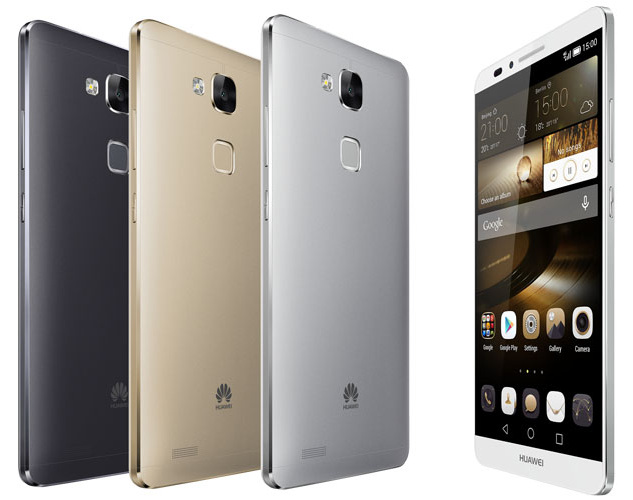