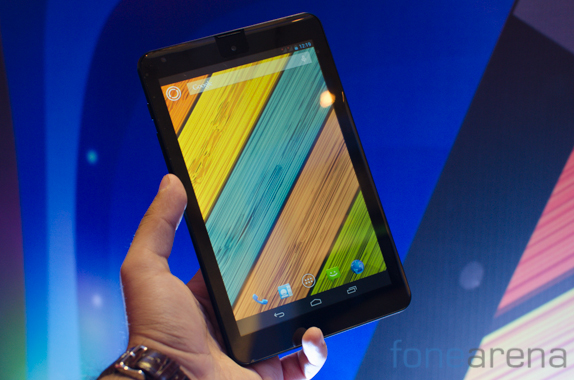 FlipKart today launched its first tablet under the Digiflip moniker. The e-commerce giant is aiming to entice prospective buyers through a variety of launch schemes as well as a unique program that lets you return the tablet within 30 days which is great but is the hardware any good? We spent some time with the tablet to gather our thoughts on it. 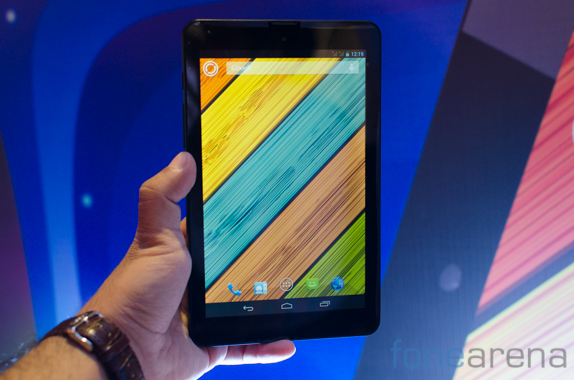 The internals of the tablet are bog standard but the the 1.3Ghz quad core MediaTek MTK8382 processor is just about powerful enough to provide an above average experience. Lag isn’t apparent when scrolling through the interface but this could and probably will change once you get down to active usage with a lot of multitasking. We found the 7inch 1280×800 panel to be quite serviceable when using indoors but brightness levels aren’t particularly high which will prove problematic when using outdoors. The tablet is equipped with 1GB of RAM and 16GB of storage which can be expanded via the card slot. 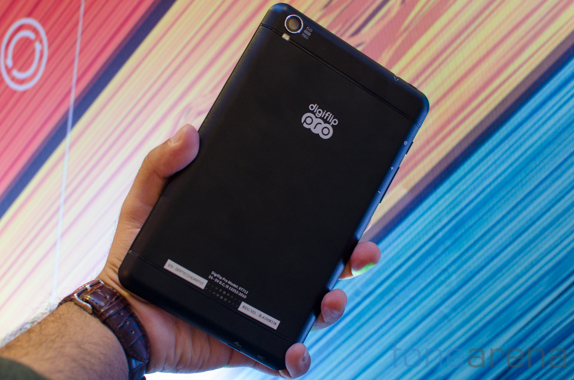 Additionally, the tablet also has calling capabilities with dual SIM card slots built into it. Buyers can make use of the 2G + 3G connectivity onboard for making calls. There’s a 3000 mAh battery built into the tablet that we feel is a tad less for the large display on offer. Our major gripe however is with the build quality. This thoroughly feels like a low end product with the back of the tablet made of a low quality glossy plastic.

This stretches over to the screen printing itself that makes the Digiflip XT712 feel like a decidedly low end product. That said, the company is making available a range of bookcases at enticing price points that should help mitigate that issue. The Flipkart Digiflip Pro XT712 doesn’t offer anything particularly new at its price point and fails to make a case for itself. The tablet is available starting today, exclusively on Flipkart at a price point of Rs. 9,999.