Acer has been manufacturing Android smartphone devices for quite some time now. The Taiwanese computer maker’s latest move in expanding its presence in the mobile market now plans to include the launch of an Intel powered smartphone by the end of the year. 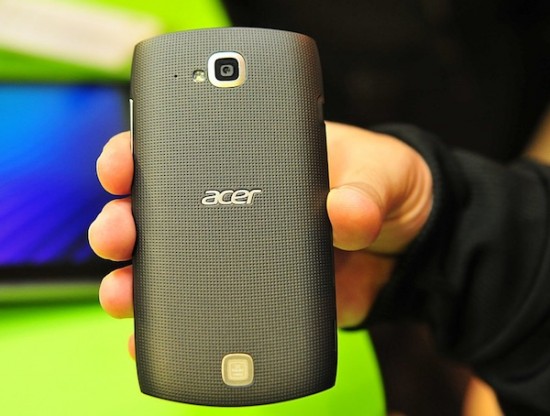 END_OF_DOCUMENT_TOKEN_TO_BE_REPLACED

Palm, Inc. has unveiled a new version of their Palm Centro smartphone in Onyx black colour. I kind of disagree with that. Black looks stylish, but also somehow very ‘plasticky’. However, each buyer to his own. If Black is your choice of colour, the Palm Centro is now available in Black across stores in India. END_OF_DOCUMENT_TOKEN_TO_BE_REPLACED

Asus M930 smart phone has finally been launched in India.

The handset has two screens – external 2-inches TFT LCD with 240 x 320 resolution and internal 2.6-inches screen with 400 x 240 resolution. The surface is reflective and features a free-stop flipping hinge that allows users adjust to any preferred angle or position.

END_OF_DOCUMENT_TOKEN_TO_BE_REPLACED Peter Chou, chief executive officer and president of HTC, said, “The partnership with RCom further strengthens HTC’s commitment to serve the growing demands of Indian consumers. With the introduction of the HTC P3000 and HTC S720, customers will soon have access to these innovative CMDA devices.” END_OF_DOCUMENT_TOKEN_TO_BE_REPLACED