At an event in San Francisco , Apple just announced the next version of its revolutionary tablet. Powering it is the new A5x chip which comes with quad core graphics and will be used to push graphics to the all new 2048 x 1536 “Retina Display”. 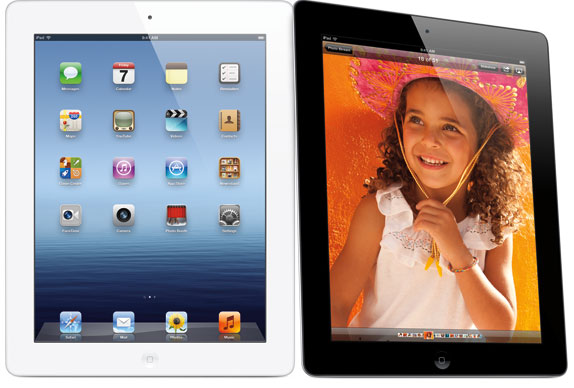 END_OF_DOCUMENT_TOKEN_TO_BE_REPLACED

The display panel that you see in the picture above might be the much rumored retina display for the Apple iPad 3. There seems to be a change in the cable ribbon arrangement to support higher powered displays.

END_OF_DOCUMENT_TOKEN_TO_BE_REPLACED 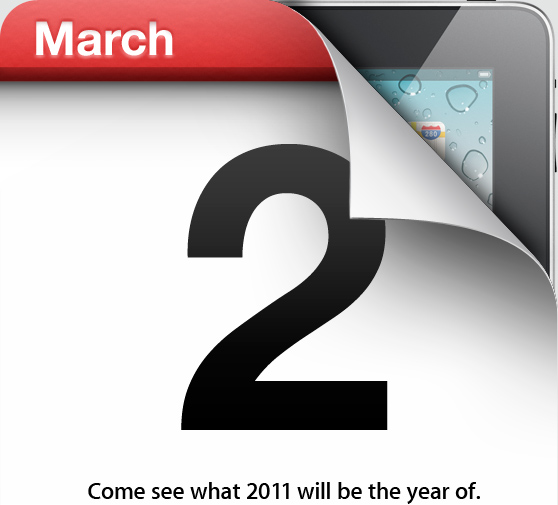 Uncharacteristically Apple. The invite sent out last week to the media wasn’t subtle or discreet as the company is often wont to be. Instead, it showed an image of a calendar app icon peeled back to reveal the corner of an iPad that was very much identical to the one that is running on short supplies in Apple stores worldwide as you read this. So the next iPad is upon us, and now’s a great time to take stock of all the rumors and predictions around the new device. But before we start, the big question, at least to me is – which one will it be – iPad 2, or a 1.5 equivalent? It boils down to this – just how much does Apple need an iPad 2 beyond the simple ‘marketing’ matter of keeping up with the Joneses? Sure, the competition has recently trumpeted impressive specs such as dual-core processors, HDMI output, video chat, HD camcorders, and 4G wireless connections, but I for one feel they’re missing point completely in trying to beat the iPad on specs. Where the first generation iPad scores is on experience – the breadth and depth of apps (games included) that run like a dream on the iPad are yet to see serious competition from tablet specific apps on Android. Plus, the iPad’s 10 hours of battery life has set the bar really high for the competition, and all those dual core processors the competition is sporting aren’t going to help one bit in this department. I’d even be willing to wager that the first-gen is good for some more time yet, possibly with modest improvements, allowing for a bigger September iPad 2 update to capitalize on the massive holiday shopping season. All this points to why the updates I sense we’ll see come March 2 will be incremental and evolutionary, not revolutionary. END_OF_DOCUMENT_TOKEN_TO_BE_REPLACED 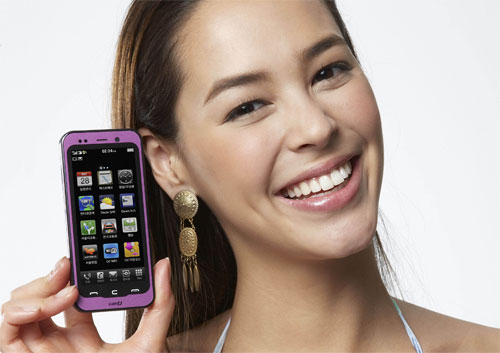 LG might have it’s answer to the iPhone 4’s Retina display with the 1024×480 pixels resolution display on the XOXO phone. END_OF_DOCUMENT_TOKEN_TO_BE_REPLACED 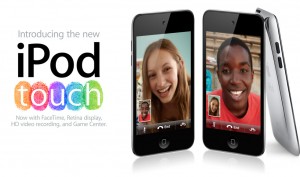 END_OF_DOCUMENT_TOKEN_TO_BE_REPLACED

The phone display is something we stare at constantly every day. We were blown away by the Samung Super AMOLED display when we saw the same at Mobile World Congress this year.Then came the Retina display from Apple on the new iPhone 4. Both the phones were set to 100% brightness with power saving off on the Galaxy S. Find out which display is better in this unique review. We also have a video comparison embedded below.