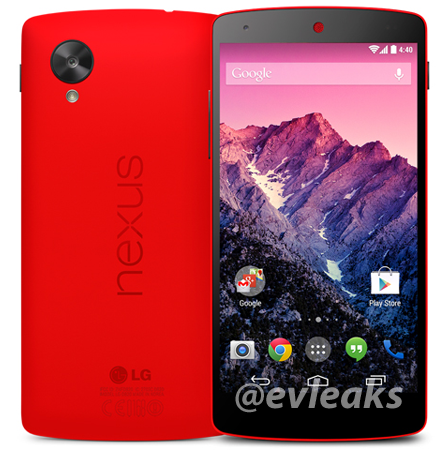 Not long ago, we saw that the UK retail box of the red Google Nexus 5 leaked out. It was an interesting colour choice for the popular smartphone, which released with only two colours – Black or White, back in October. We had compared the two colours and found that the material used for them are vastly different with each providing a different level of build quality and handling. Now, we have a new red coloured version which looks like the real deal, as the press image leaked by evleaks showcases it in bleeding red. Riding the colour wave started by Nokia with its Lumia series of devices, the Nexus 5 in red might be really tempting for people who are still holding back on the purchase because of the lack of colour choices.

END_OF_DOCUMENT_TOKEN_TO_BE_REPLACED 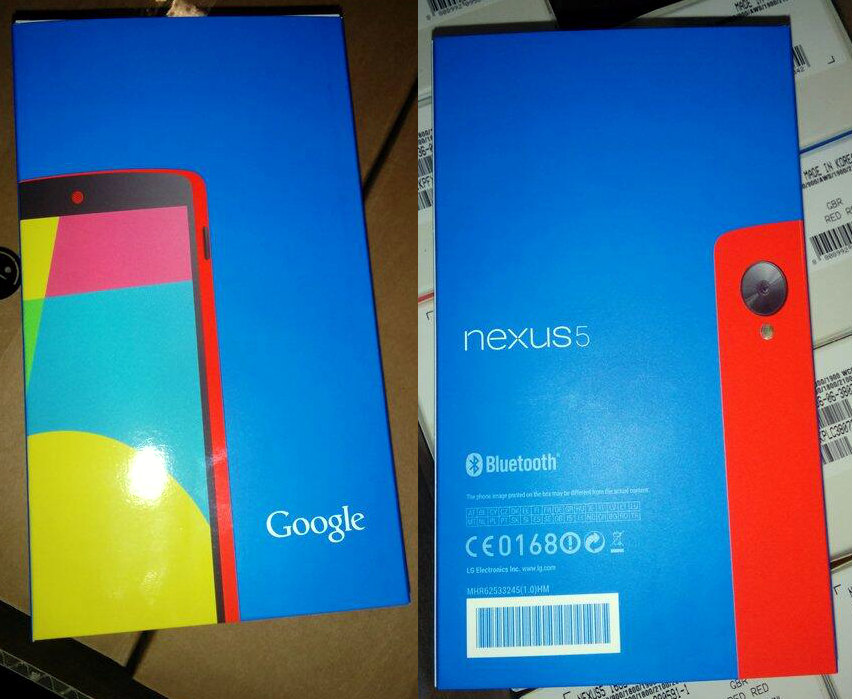 Google released the Nexus 5 in Black and White colors back in October last year, which was officially launchedin India in November. A Twitter user@ artyomstar has posted images of a huge pile of Nexus 5 in hot Red color. According to the user, the images are taken at a LG warehouse in UK.