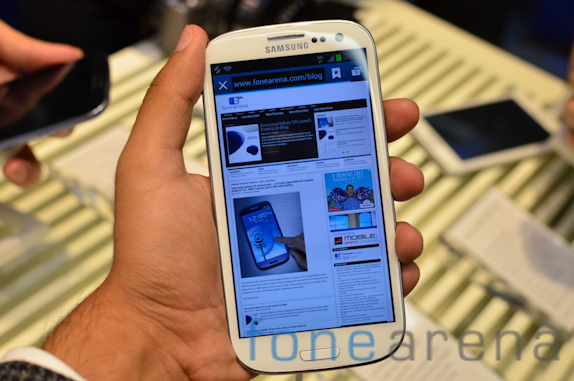 END_OF_DOCUMENT_TOKEN_TO_BE_REPLACED

HTC One is still the Taiwanese company’s flagship and hence is receiving a lot of love in terms of software updates. HTC One was launched with Android 4.1.2 out of the box and got the Android 4.2.2 update in July. More than a month back, HTC One was updated to Android 4.3 in Taiwan and the update rolled out to international HTC One during the last week of October. Android 4.3 update for HTC One has finally reached UK and we were able to update our device to Android 4.3 Jellybean. The update is available as an OTA update and is 675MB to download. 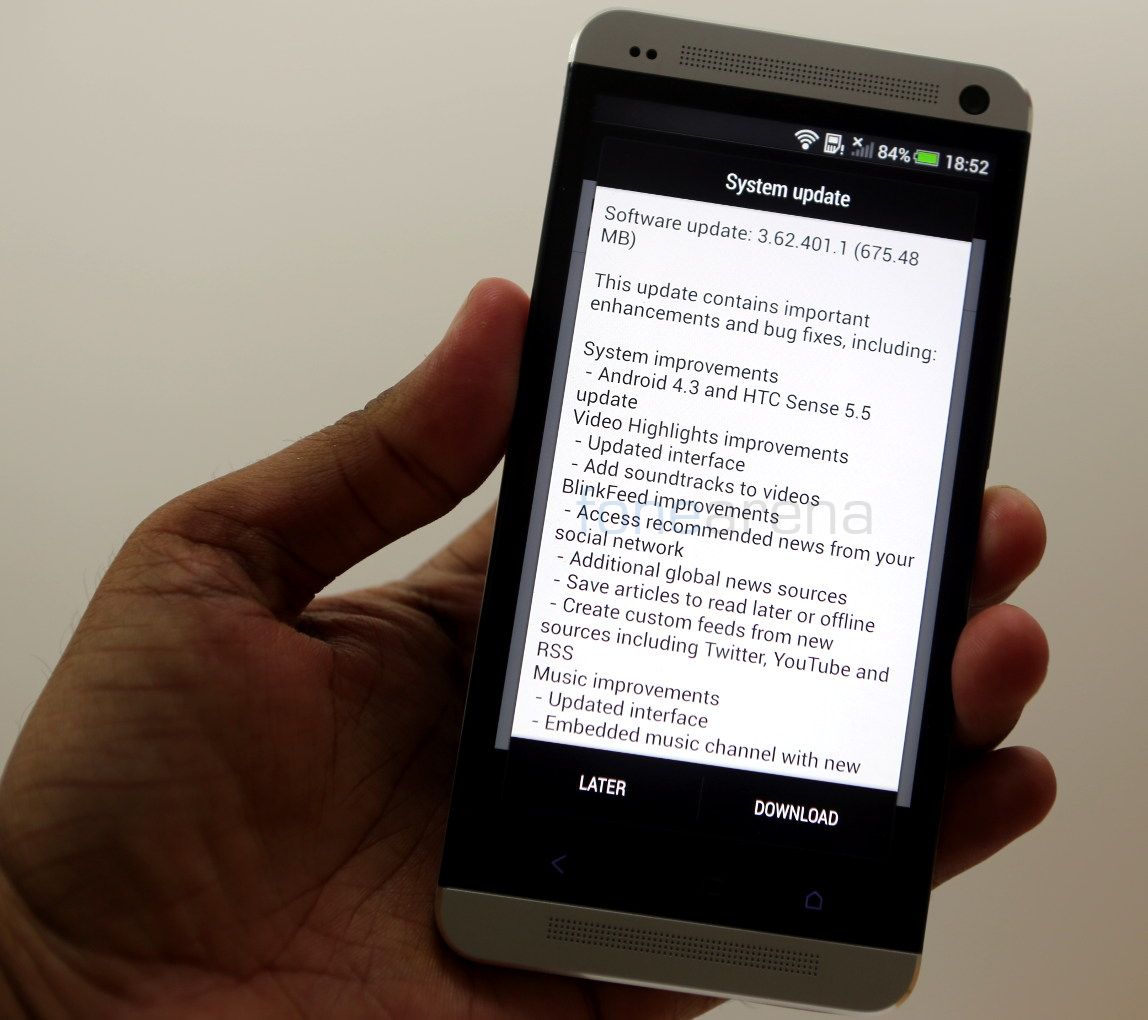