After rumors OPPO has officially confirmed that it will introduce the Ace2 5G, the company’s new 5G smartphone in China on April 13th. This comes after the Reno Ace that was introduced back in October last year. On weibo, in an open letter OPPO VP Brian Shen said that the Reno Ace, the first generation of OPPO Ace series phone was introduced 180 days back featuring the first 65W super flash charge fast charging along with 90Hz refresh rate screen. Now the company is ready to bring Ace2, which will be independent of the Reno series. END_OF_DOCUMENT_TOKEN_TO_BE_REPLACED

The successor to one of the most popular Android handsets ever was revealed at MWC.  The Samsung Galaxy Ace 2 comes with a 800Mhz Dual Core processor. 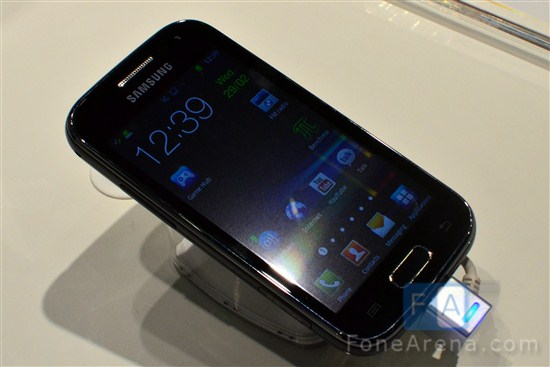