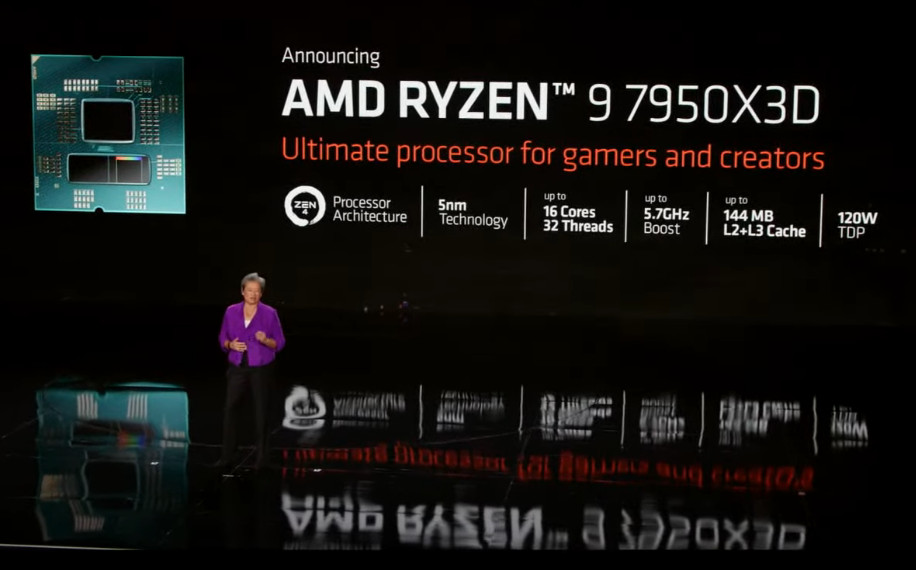 After introduction of the Ryzen 7000 desktop processors back in August, at its CES 2023 event AMD introduced the new Ryzen 7000X3D Series processors with AMD 3D V-Cache technology, which it claims to be the fastest gaming processors in the world. END_OF_DOCUMENT_TOKEN_TO_BE_REPLACED Nokia is on a mobile phone launch spree. Sometime back the company said that they will be launching 30 new phones in 2008; it seems that they were pretty serious about that. Yesterday they launched 2 phones for the budget minded and now today Nokia launched Nokia 7900 Crystal Prism , new addition to Nokia’s prism collection. END_OF_DOCUMENT_TOKEN_TO_BE_REPLACED