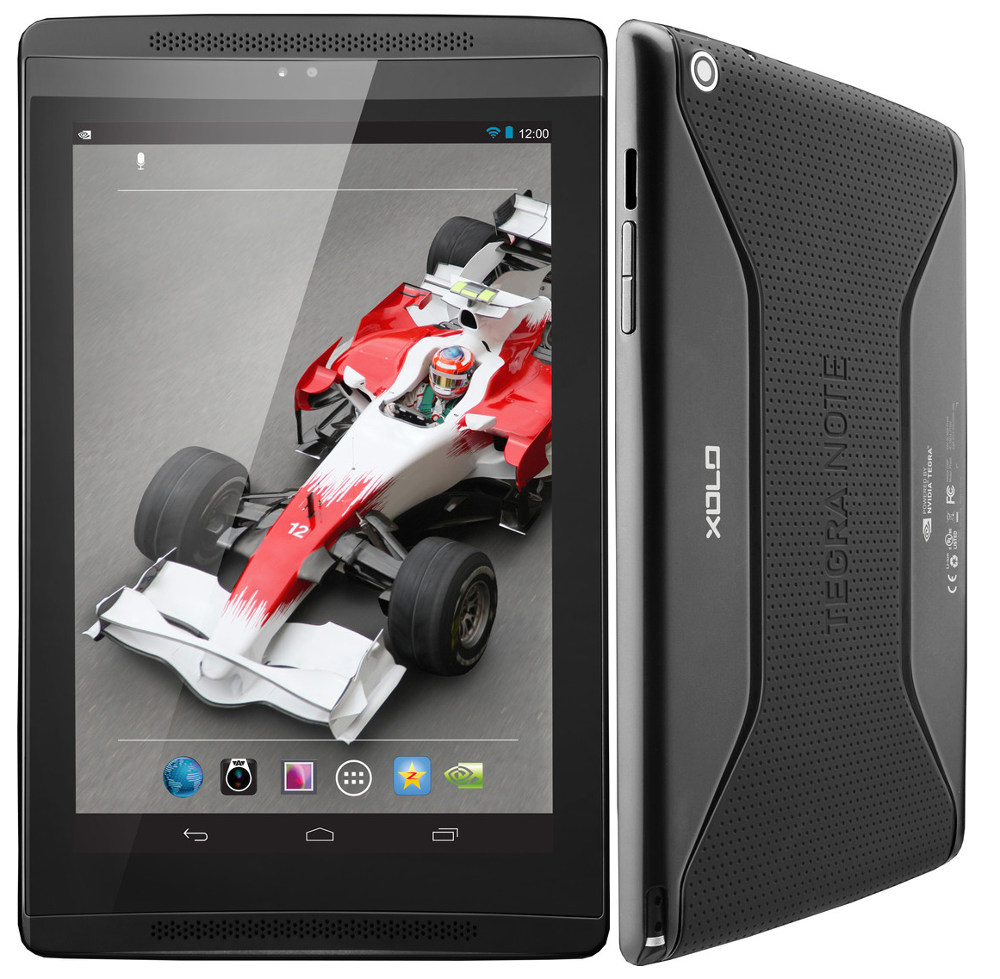 Xolo Play Tegra Note was expected to launch in India in October, but it didn’t happen. Now the Tegra 4-powered 7-inch Android tablet has appeared on Flipkart. This is a re-branded Tegra Note tablet that was announced back in September and Xolo was announced as a partner for India launch. It has a 7-inch (1280 x 800 pixels) IPS display with support for NVIDIA DirectStylus technology and also comes with a stylus pen. It is powered by a 1.8 GHz quad-core NVIDIA Tegra 4 CPU and runs Android 4.2 (Jelly Bean).

It has a 5-megapixel rear camera and a 0.3-megapixel (VGA) front-facing camera. It has a 1GB RAM, 16GB internal memory, expandable up to 32GB via micro SD. The connectivity features include WiFi 802.11 b/g/n, Bluetooth, micro HDMI and it packs a 4100 mAh battery. The company launched the Xolo Play Tab 7.0 powered by a NVIDIA Tegra 3 processor, and we reviewed it recently.

The Xolo Play Tegra Note comes in Black color and is priced at Rs. 18,990. It is expected to go on sale later this week.