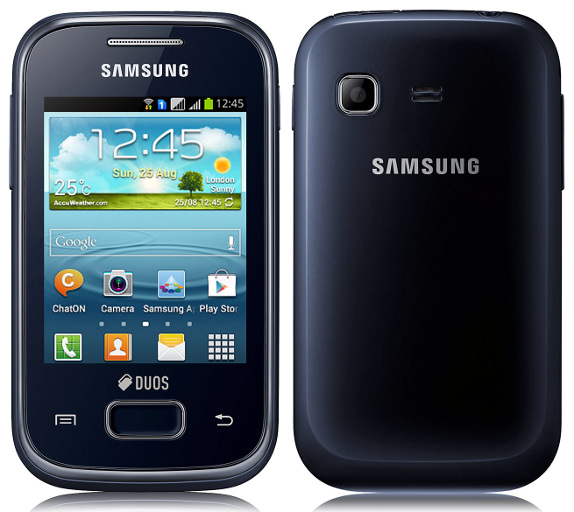 The Samsung Galaxy S2 Plus went on sale in India for Rs. 22,900 couple of weeks back, now Samsung’s new budget phones, the Galaxy Y Plus and the Galaxy Young are on sale in India from online retailers Snapdeal and Flipkart. The Samsung Galaxy Y Plus (GT-S5303) surfaced on Samsung India’s website last month. It has a 2.8-inch QVGA (240 x 320 pixels) capacitive touch screen display, powered by a 850 MHz  processor and runs on Android 4.0 (Ice Cream Sandwich).  The Samsung Galaxy Young (GT-S6312) was announced back in February, and we also brought you hands-on images of the device from the MWC 2013. It has a 3.27-inch ( 480 × 320 pixels) capacitive touch screen display, powered by a 1 GHz processor and runs on Android 4.1 (Jelly Bean). Both these phones have dual SIM support with dual SIM Always On feature. 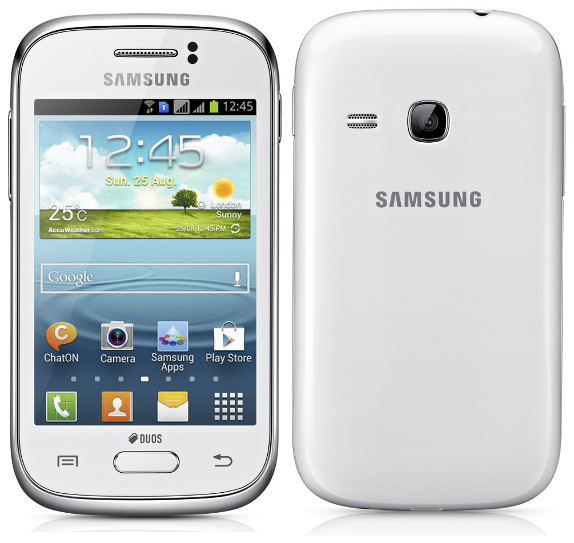 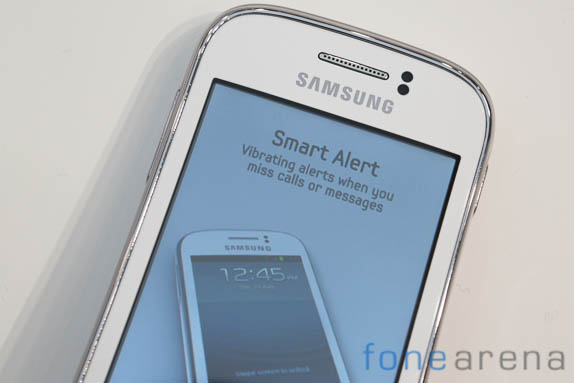