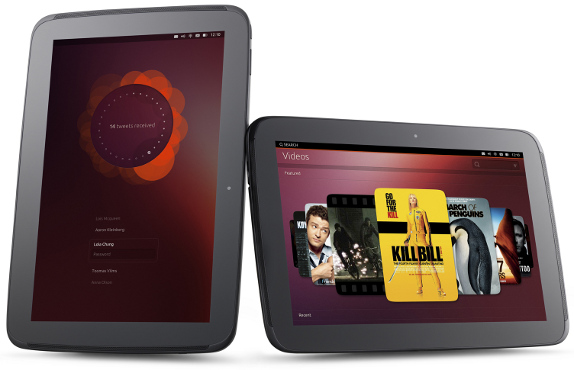 Canonical has announced the Ubuntu for Tablets. It has unique side stage that places a phone and a tablet app on the same screen at the same time, providing true multitasking capabilities. Other main features include, secure multi-user support with full encryption, Voice controlled HUD, edge magic for navigation between apps, settings and controls. Ubuntu for phones was announced last month, and the developer preview for Galaxy Nexus and Nexus 4 are expected later this week.

Features of Ubuntu for Tablets

The Ubuntu Touch Developer Preview for Nexus 7 and Nexus 10 tablets would be available from developer.ubuntu.com from Thursday, 21st February.

Canonical demoed the Ubuntu OS running on the Galaxy Nexus at the International CES 2013, the Ubuntu OS for Tablets would be showed off at the MWC 2013 in Barcelona next week. We will bring you more details including a demo video of Ubuntu for tablets next week.