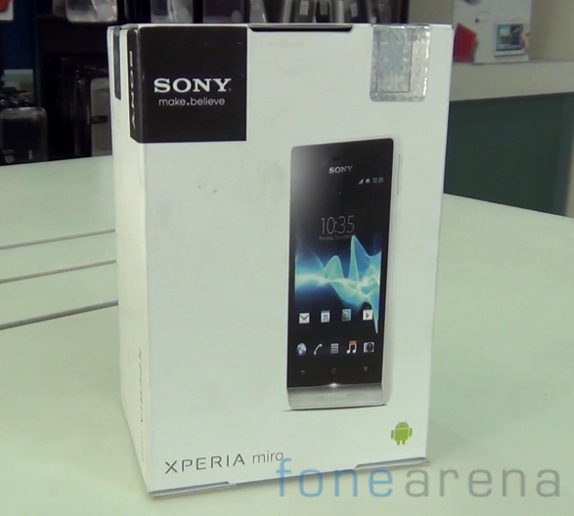 Here is the unboxing of the Sony Xperia miro, a mid-range Android smartphone from Sony that is priced around Rs. 15,000. Sony announced the Xperia miro in June and it was officially launched in India in October. It has a 3.5-inch (320×480 pixels) TFT capacitive touch screen display and is powered by a 800 MHz Qualcomm Snapdragon processor. It runs on Android 4.0.4 (Ice Cream Sandwich) and has a 5 Megapixel auto focus camera with LED flash at the back and a VGA front-facing camera. It comes in black, black pink and white silver colors, and we got the white silver one. 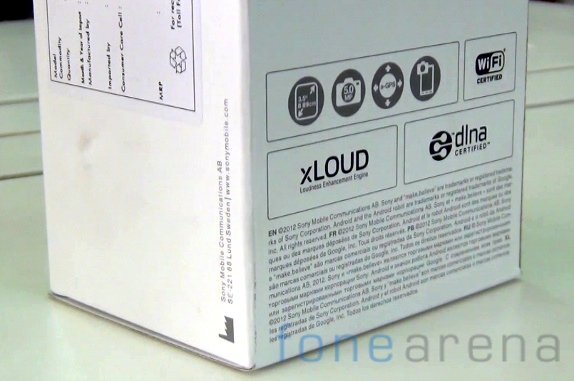 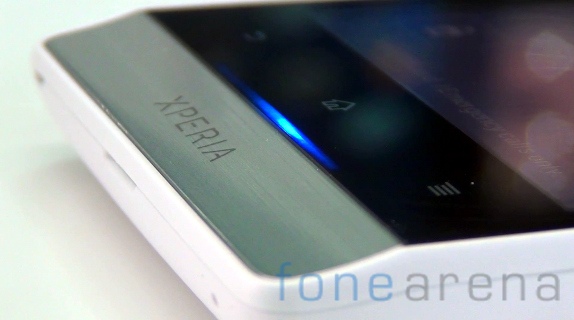 It has unique customizable illuminations below the capacitive touch buttons that lights up for incoming messages and other social updates. Even though the phone is made of plastic, the build quality is good.

It has 512MB RAM, 2.9 GB internal memory (up to 2.2 GB user-accessible memory) and expandable memory up to 32GB with microSD. We will review the phone soon. Do let us know if you have questions about the device in the comments below.