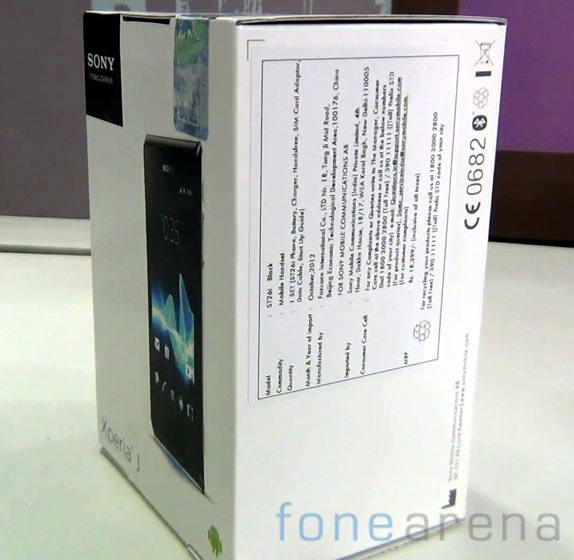 Here is the unboxing of the Sony Xperia J, a mid-range Android smartphone from Sony that is priced around Rs. 18,000. It is available in India in Black and White colours. Sony announced the Xperia J at IFA 2012 in August and it was launched in India in October. It has a 4.0-inch (854 x 480 pixels) capacitive touch screen and is powered by 1 GHz Qualcomm Snapdragon processor. It runs on Android 4.0 (Ice Cream Sandwich), which is upgradable to Android 4.1 (Jelly Bean). The device has good build quality and feels nice in hand. It weighs just 124 grams. 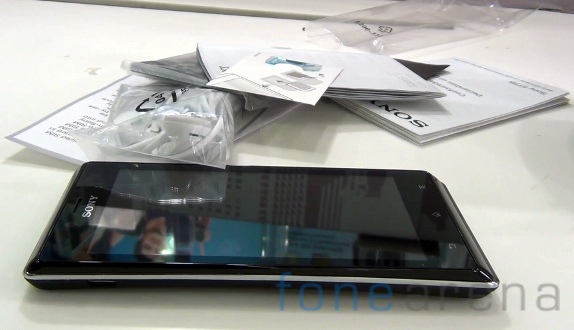 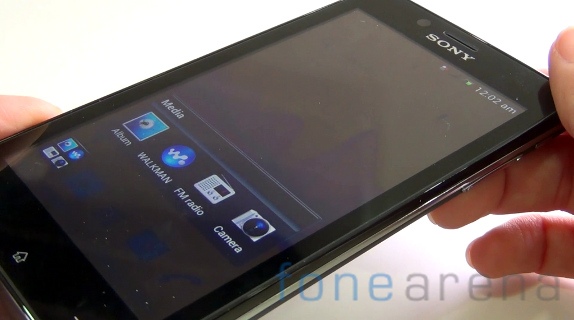 When you open the back cover, the SIM card and the micro SD card slots are located on a glossy metal surface. The phone has 512MB RAM, 4GB of internal memory and  32GB of expandable memory. We will review the device soon. Do let us know if you have questions about the device in the comments below.