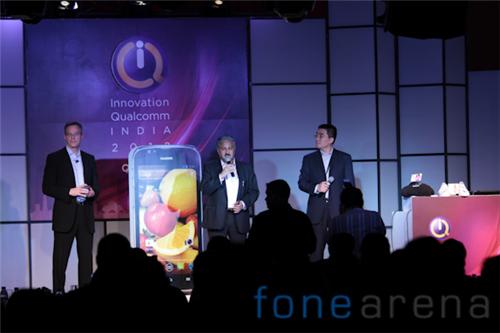 Huawei has launched the Ascend P1 LTE, the first LTE smartphone in India, in partnership with Airtel at the Innovation Qualcomm India 2012 event. It would run on Airtel’s LTE-TDD network that was first launched in Kolkatta earlier this April. The Huawei Ascend P1 LTE has a 4.3-inch Super AMOLED qHD (960 x 540 pixels) display with scratch-resistant Corning Gorilla glass protection and is powered by a 1.5 GHz dual-core Snapdragon S4 processor with Adreno 225 GPU. It runs on Android 4.0 (Ice Cream Sandwich) and has a 8 megapixel auto focus camera with dual LED flash and 1.3MP front-facing camera for video calling. 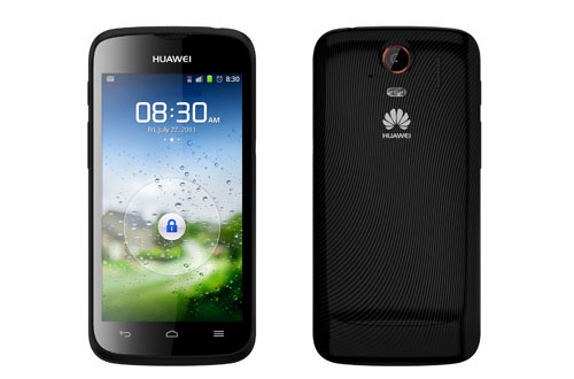 It handles high speed data on the LTE network and voice calls on the underlying 3G network using Circuit Switched Voice Fall Back (CSFB voice) technology. It has 1GB RAM, 4GB of internal memory and expandable memory up to 32GB with microSD. It has a 2000 mAh battery. No details about the price as of  now.