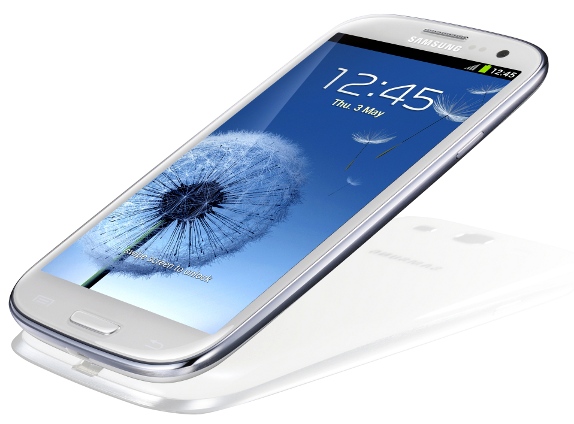 Samsung has officially announced that the Galaxy S3 would be available in Canada starting from 20th June. It has 4.8-inch (1280×720 pixels) HD Super AMOLED display and is powered by Snapdragon S4 Dual Core 1.5 GHz instead of Exynos 4 Quad. It would come in 2 versions, SGH-i747 with LTE support and SGH-iT999 with HSPA+ 42 support. It runs on Android 4.0 (Ice Cream Sandwich) with TouchWiz with Motion UX.

The Samsung GALAXY S 3 will be available through leading Canadian wireless carriers and authorized retailers in Canada starting 20th June .