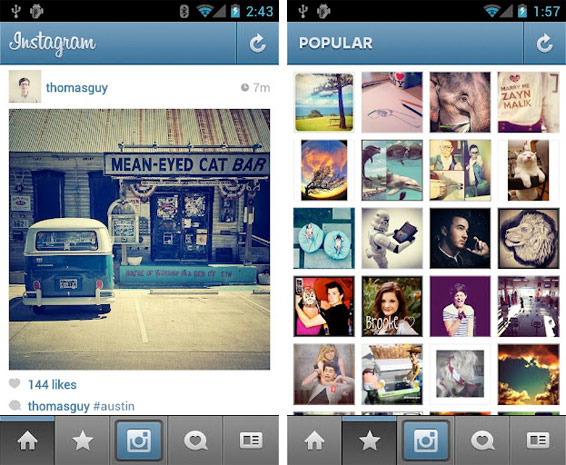 Alongside the tablet support , SD card install support has got to be the biggest addition to the application as low end Android phones typically pack in woefully tiny app storage space. The audio mute bug during image capture has also been fixed in the 1.0.3 update. Get the latest version of the app from the Google Play store via the link below.