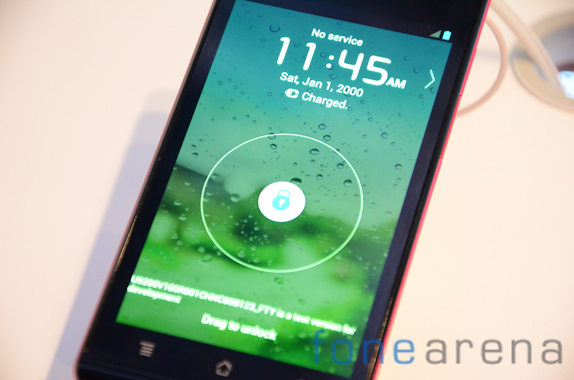 Here is the photo gallery for the Huawei Ascend P1s smarthphone. It’s one of the thinnest smartphones in the world at 6.68mm thickness at it’s thinnest point. 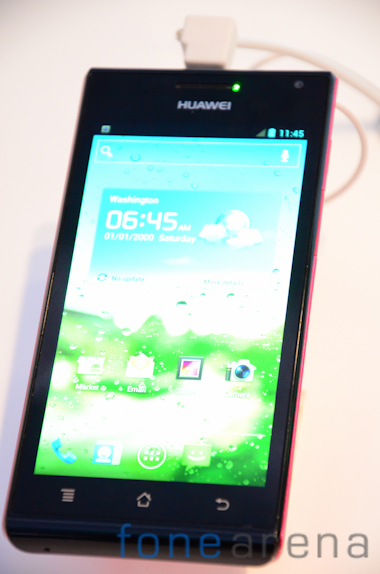 The specifications of the device are:

The device is quite uniform in its thickness. Even at the bottom where there is a bump, the increase in thickness isn’t as great as in other phones. It’s quite slick and should just slide into any pockets with ease. 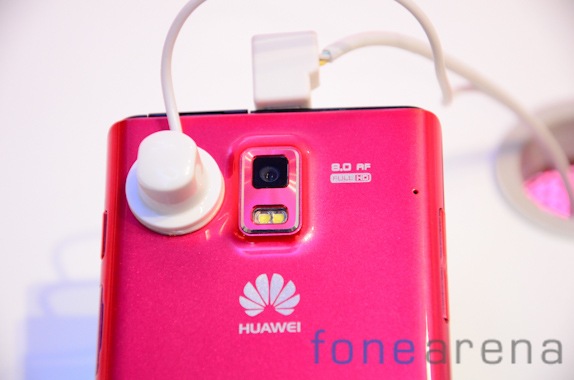