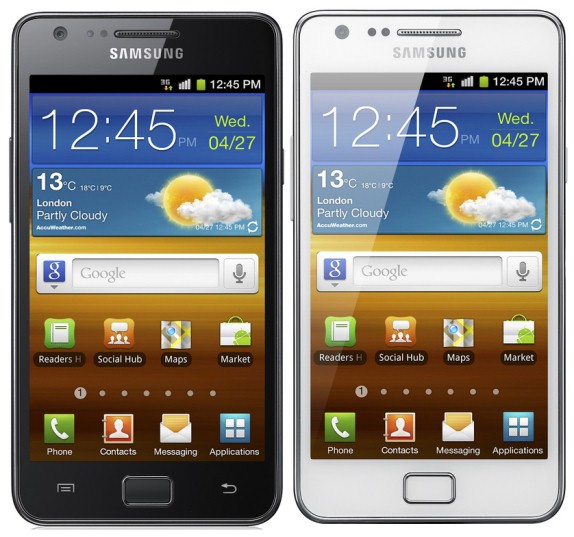 Samsung has announced that the Samsung Galaxy S2 sales (to channels and distributors) have surpassed 20 million units worldwide, 10 months after the launch. The 4.3-inch Android phone with super AMOLED Plus display was launched in Korea last April and later launched in other Asian and European countries Worldwide. 1 million units of Galaxy S2 were sold in Korea in the first 30 days.