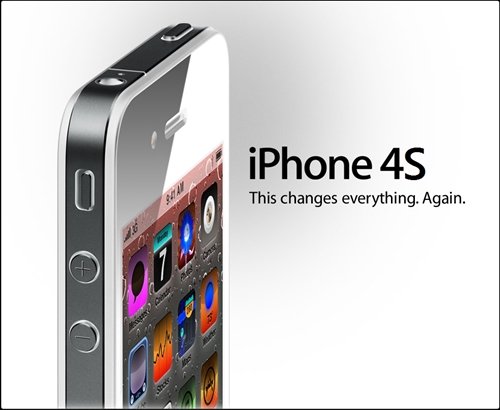 The “Let’s Talk iPhone” event is less than 3 hours away where the new iPhone will be announced. So here’s the rumored specification list.

The iPhone 4S will be much more powerful than the 4 while retaining the same design and size. Though the specifications haven’t been confirmed, they are considered to be accurate.

We will know the exact specifications in a couple of hours.