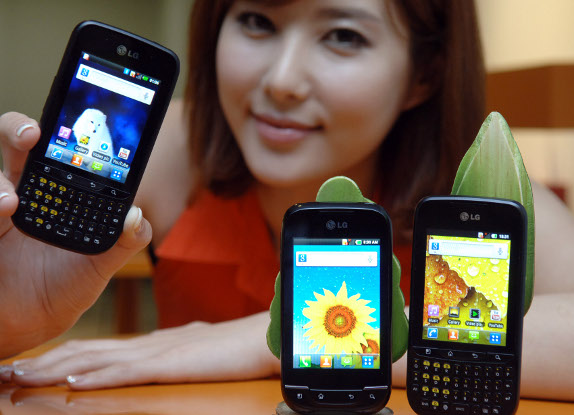 The LG Optimus Net would support Near Field Communication (NFC) in some European markets based on the carriers, to support Mobile payments and in the other market like Brazil, China, Asia and the CIS region it would come is Dual SIM version.

The LG Optimus Net would come in two color, Black and white and would be available in 30 markets starting this summer from Europe.