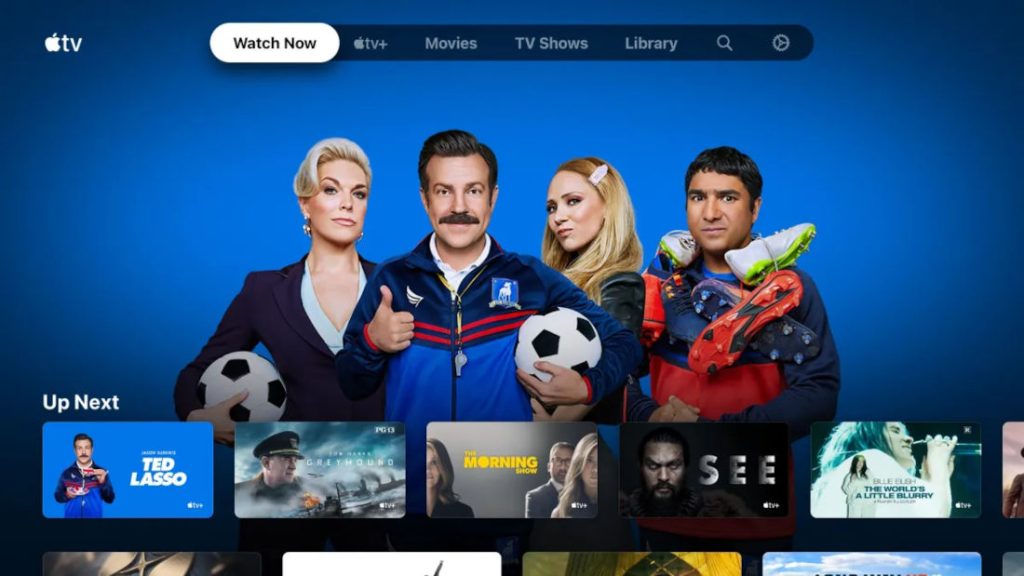 Apple TV app is already available for Xbox gaming consoles. Now the company is adding Apple Music to Xbox consoles, expanding the music-streaming service to Microsoft’s gaming platform, which already has Spotify. You can get it from the Xbox store. 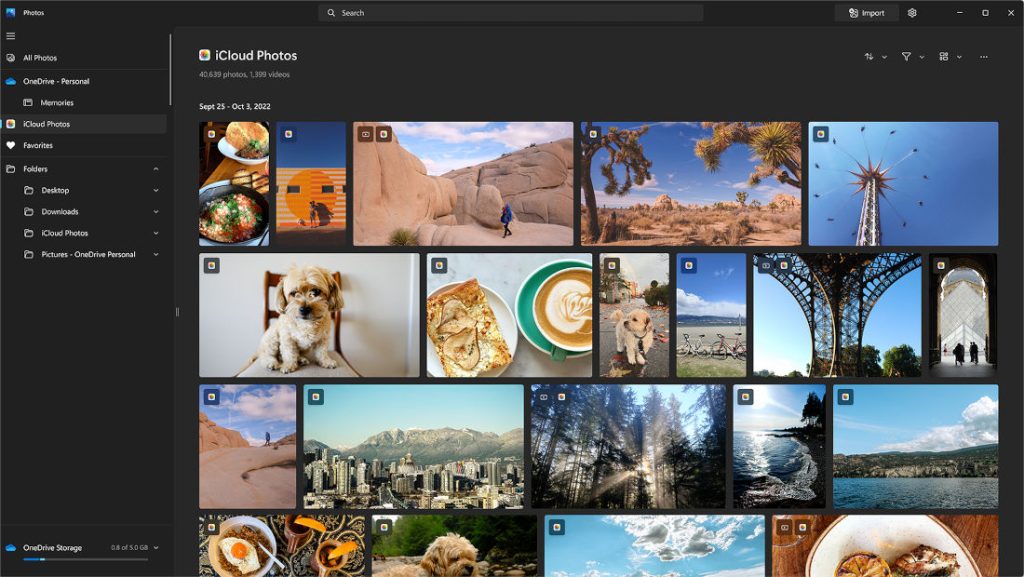 Microsoft is also adding iCloud Photos integration in Windows 11 that lets you access your iPhone photos and videos in the iCloud on Xbox consoles and Windows devices.

You just need to install the iCloud for Windows app from the Microsoft Store and choose to sync your iCloud Photos. This will be available first for Windows Insiders starting today, and will roll out for all Windows 11 users in November.

Regarding the new apps and integrations, Microsoft said:

Integrations like these are just one way we’re making Windows available to more people with great experiences you love across every device you use.