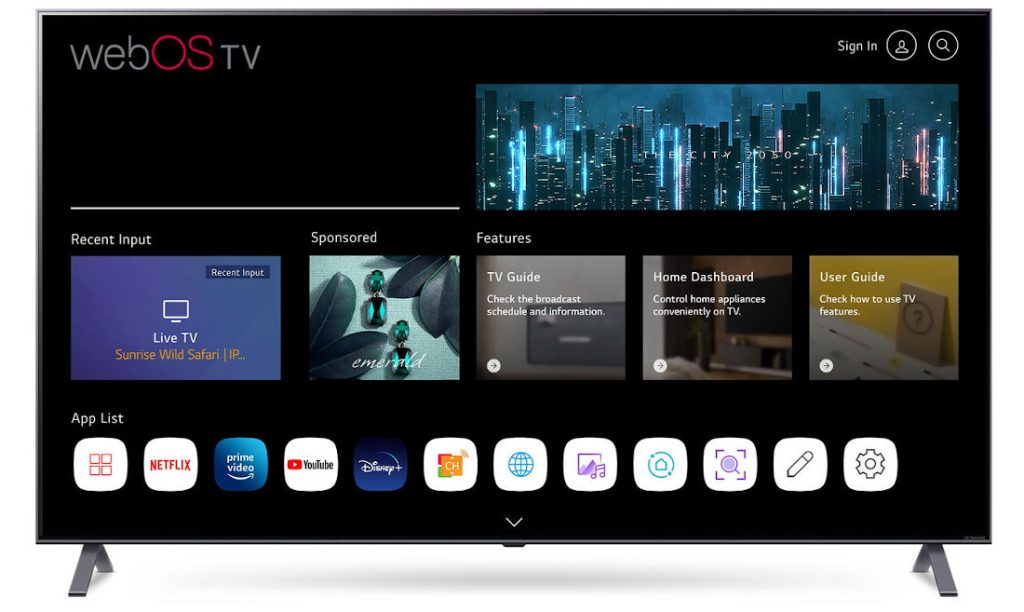 LG opened its WebOS TV platform to third-party TV manufacturers last year. Now it has announced that the webOS Hub, an upgraded version, will be available to an expanded network of 200 partner brands including Seiki, Eko, Stream System, Konka, Aiwa and Hyundai.

This is a 10-fold increase compared to 20 last year at the debut. LG said that the webOS Hub comes with support from LG’s technology partners, such as Dolby, Realtek, Gracenote and CEVA, and has been certified by more than 160 broadcasters from around the globe.

Highlights of webOS Hub for TVs

Several companies including Zebronics, AKAI, Daiwa and Elista have launched TVs running WebOS in India in the past few months. LG said that over 120 million devices in 150 countries are now powered by webOS. LG expects this number to grow with the availability of the new and improved webOS Hub.