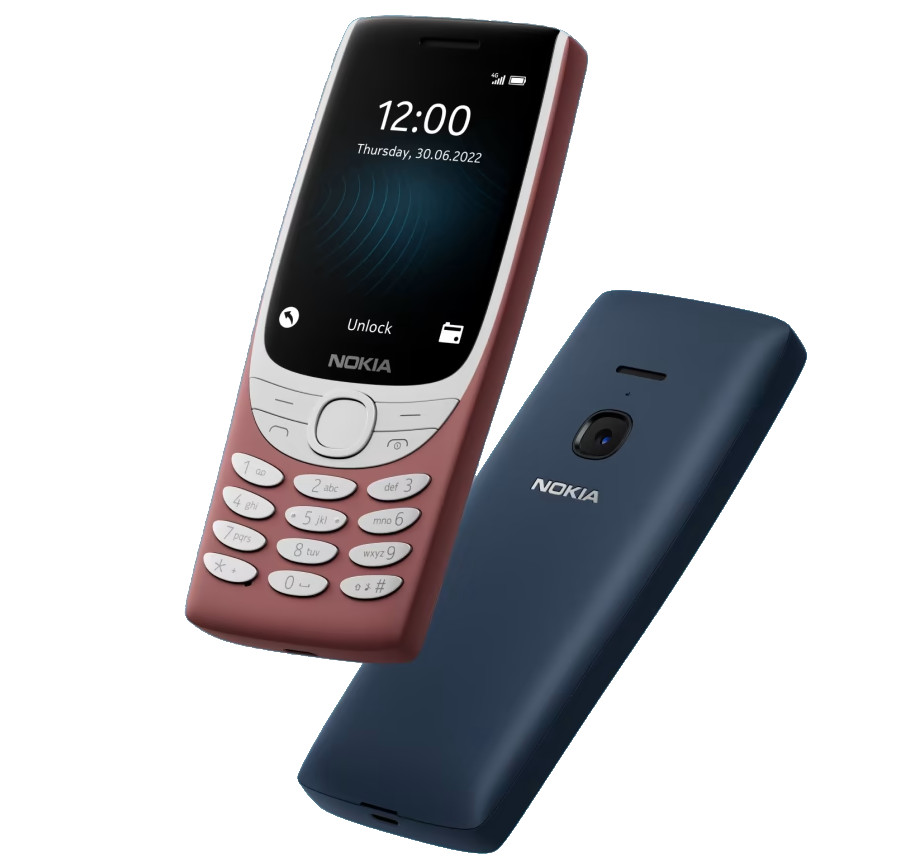 HMD Global has launched Nokia 8210 4G, the company’s latest feature phone in India, after it was introduced last month along with 2660 Flip and 5710 XpressAudio. This honours the legendary Nokia 8210, which was introduced in 1999 during Paris Fashion Week.

It draws inspiration from the vintage feature phone, grabs attention for its eye-catching design and renowned durability as well as its 4G, VoLTE and wide 2.8″ display, with a simple user interface. It has Torch, wireless FM Radio, Mp3 player and comes with Gameloft Games and Origin Data games preloaded. 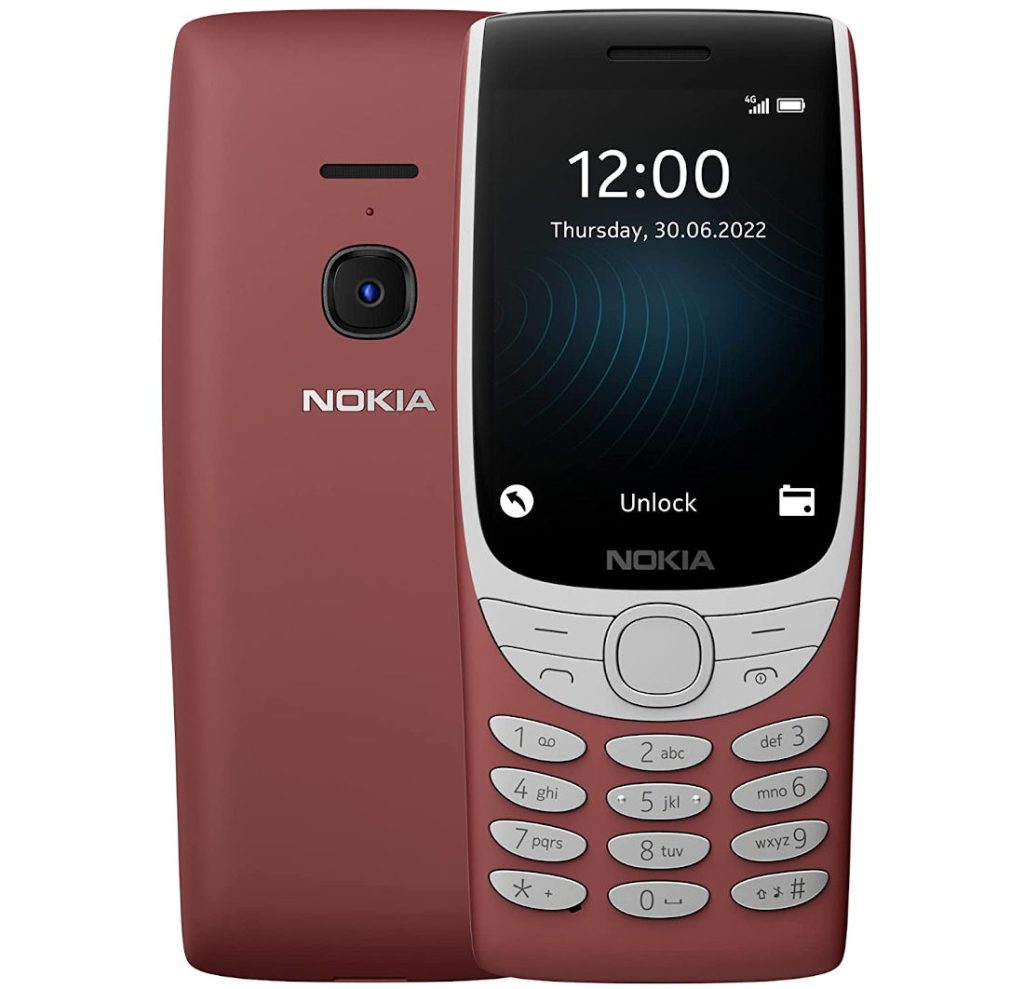 The Nokia 8210 4G comes in Dark Blue and Red colours, is priced at Rs. 3,999 and is available from Amazon.in and Nokia India online store.

Nokia 8210 4G – a new addition to the ‘Originals’ family – celebrates the iconic Nokia 8210 4G launched in 1999 at Paris Fashion Week, which was quite the sensation in India at the time. We have also added new Nokia 110 (2022) to our robust feature phone line-up. The latest portfolio additions reaffirm HMD Global’s commitment to ensuring everyone has access to affordable and long-lasting technology.

Moreover, we are the strongest player in the premium feature phone segment in India. With today’s young generation embracing minimalism and seeking a more sustainable fashion, feature phones are becoming highly sought after, and we do see a lot of people using these feature phones as their secondary phone. Nokia 8210 4G brings the classic Nokia heritage combined with innovation in feature phone space. For those that seek a break from social media and hustle culture, Nokia 8210 4G is a digital detox retreat.