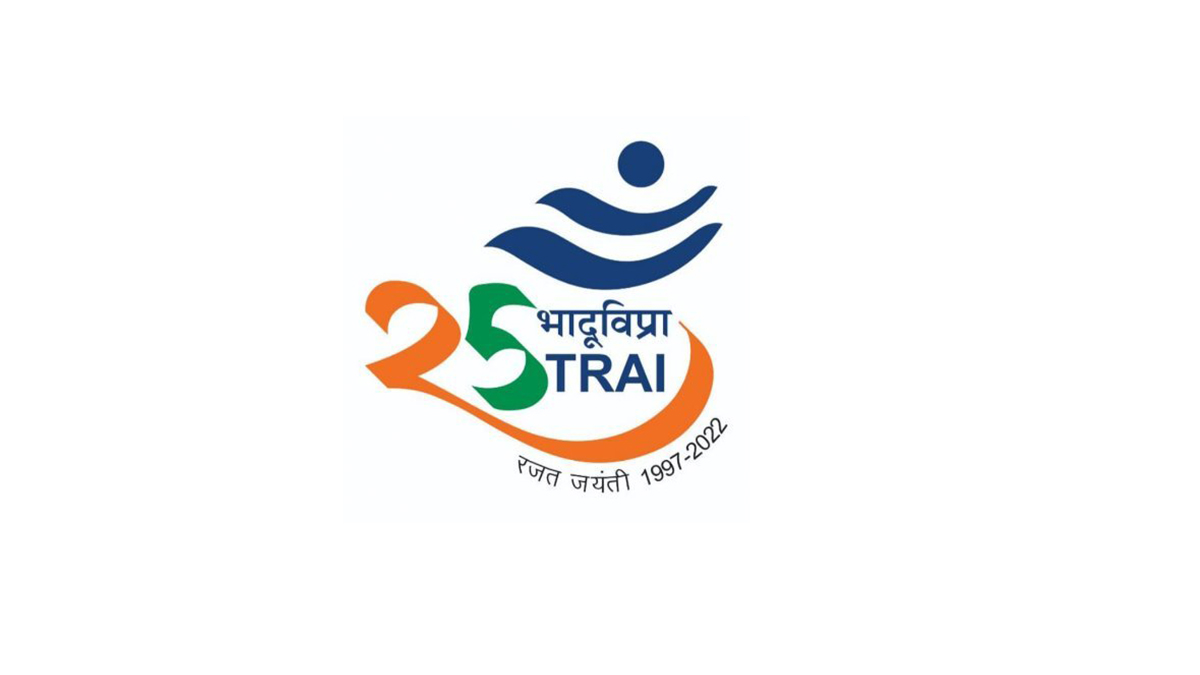 As of May 31, 2022, the market share of wireless subscribers held by the private telecom operators was 89.87 percent, while that of the two PSUs (public service providers), BSNL and MTNL, was only 10.13 percent. According to the data, the number of subscribers climbed in urban areas by 0.8 percent to 647.81 million, while it increased in rural areas by 2.1 percent to 522.92 million.

During the month of May 2022, Bharti Airtel added 1.02 million wireless subscribers, while Reliance Jio added approximately 3.1 million. Vodafone Idea, on the other hand, ended up losing 759,258 subscribers. 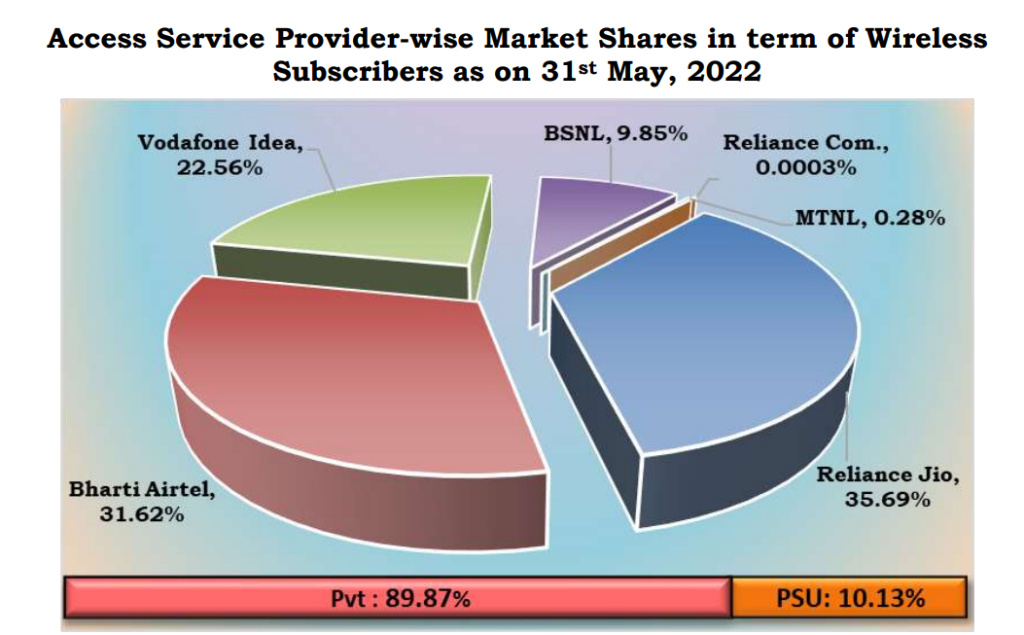 In all service areas except Assam, West Bengal, Kolkata, Kerala, Himachal Pradesh, and Haryana, the number of wireless subscribers went up in May. Besides that, 7.97 million subscribers requested Mobile Number Portability during the month (MNP). With this, the total number of MNP requests received since its inception has risen to 705.54 million by the close of May 2022. 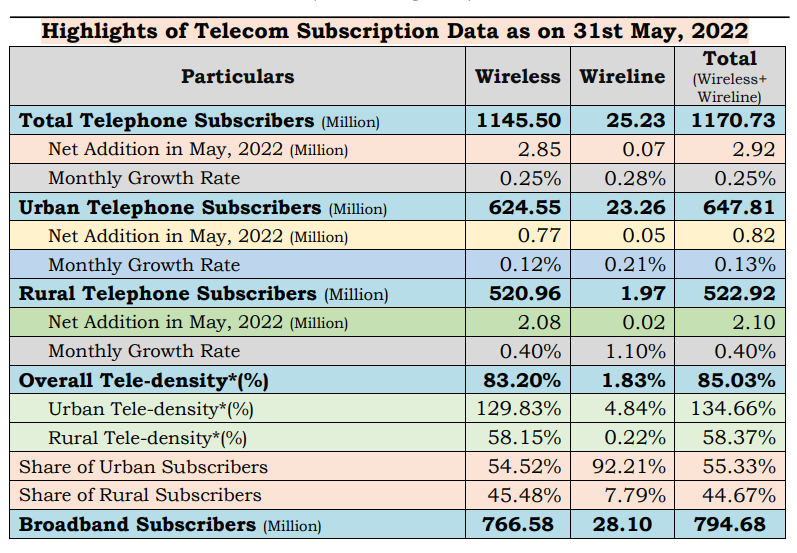 According to data collected from 664 operators in May 2022 compared to 657 operators in April 2022, the total number of broadband subscribers increased from 788.77 million at the end of April 22 to 794.68 million at the end of May 22. This represents a 0.75 percent monthly growth rate, with Reliance Jio Infocom Ltd (414.67 million) leading the way.

According to TRAI data, Jio added 1.68 million new mobile subscribers in April, solidifying its position as the market leader, while Bharti Airtel added 0.81 million customers. According to monthly subscriber data made available by the Telecom Regulatory Authority of India, Vodafone Idea lost approximately 15.7 lakh mobile subscribers in April 2022. (TRAI). According to the regulator’s figures, India’s overall number of wireless customers climbed slightly to 114.3 crore at the end of April.