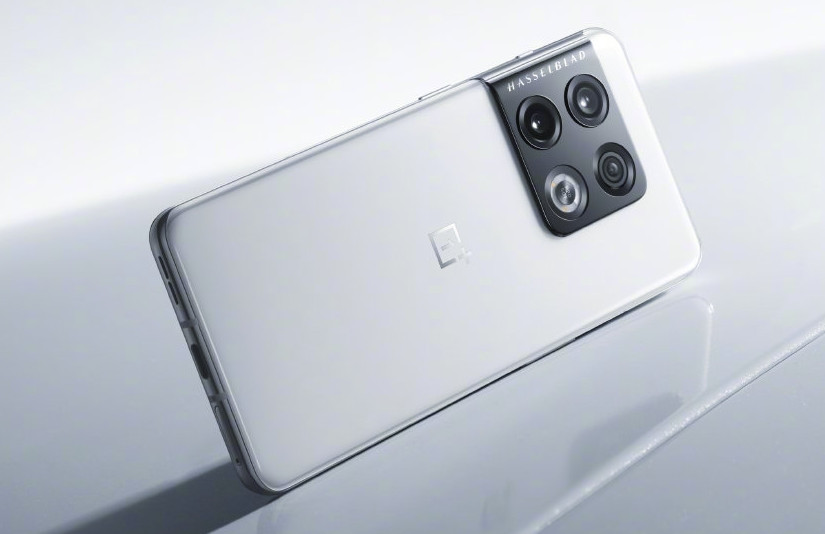 Last year, OnePlus did not launch any ‘T’ models, but it launched the OnePlus 9RT in October, which took a few months to launch in India. Looks like the company will be bringing it back with the OnePlus 10T later this year, probably in Q3 2022.