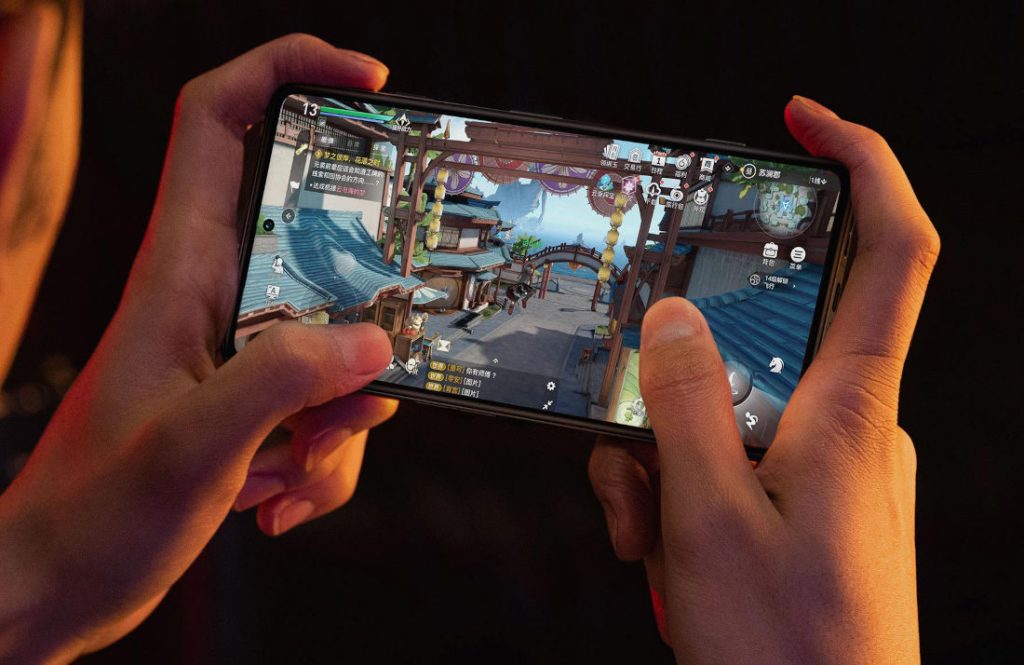 Redmi introduced the K50 Gaming Edition in February and the K50 was introduced in March. Now the company is said to be working on the K50 Ultra, the top-end model in the series, according to leaker Digital Chat Station. The K30 series had an Ultra version, but the K40 only had a Pro+ version.

According to the rumour, the K50 Ultra will be powered by the Snapdragon 8+ Gen 1 SoC, and Qualcomm already confirmed a partnership with Redmi for the chip. The Xiaomi 12 Ultra is also expected to use the same chip. The phone is said to retain K50’s 2K 120Hz OLED screen, so we can expect Dolby Vision support. 120W fast charging is also expected.

The Redmi K50 Ultra is expected to launch in the second half of this year, but the exact month is not known yet. We can also expect the Xiaomi 12 Ultra, the top-end model in the Xiaomi 12 series, around the same time.