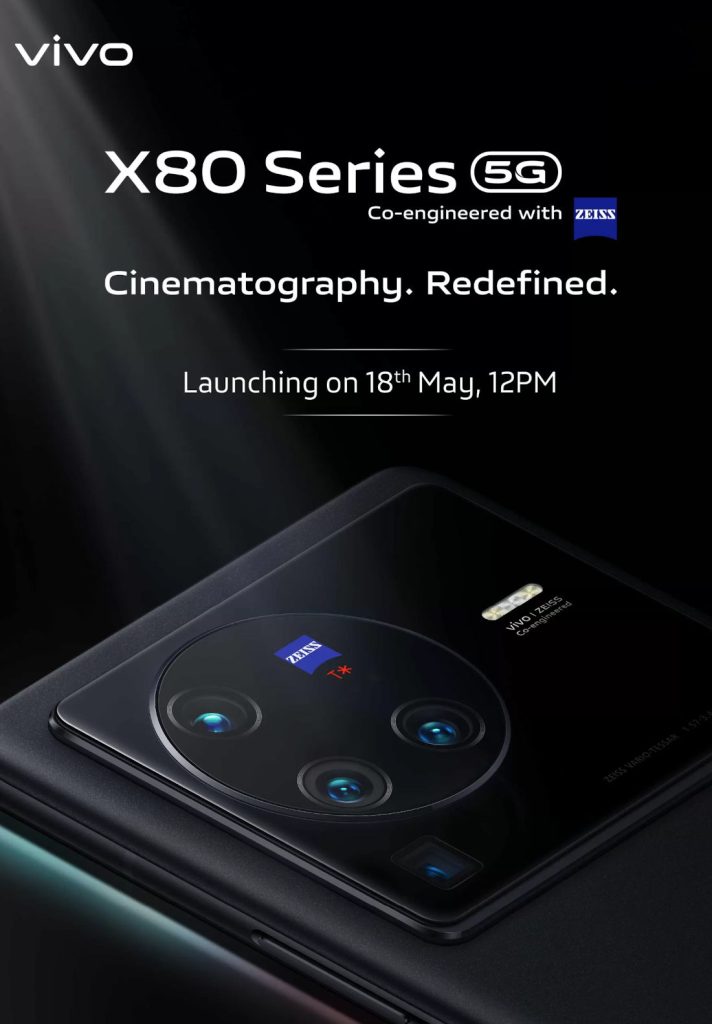 Update: vivo has confirmed the launch of X80 Series in India on May 18th. We can expect the same specs as the global version. 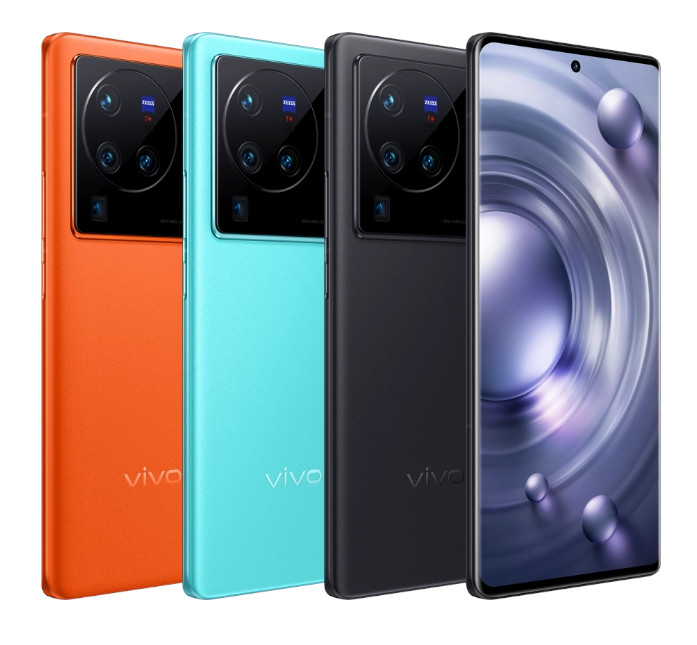 Earlier: vivo India posted a warm up page for the X80 series a couple of days back before pulling it down. The page confirmed the India launch of the X80 and X80 Pro phones on May 18th, weeks after they were introduced  in China. The phones will see a global launch on May 8. 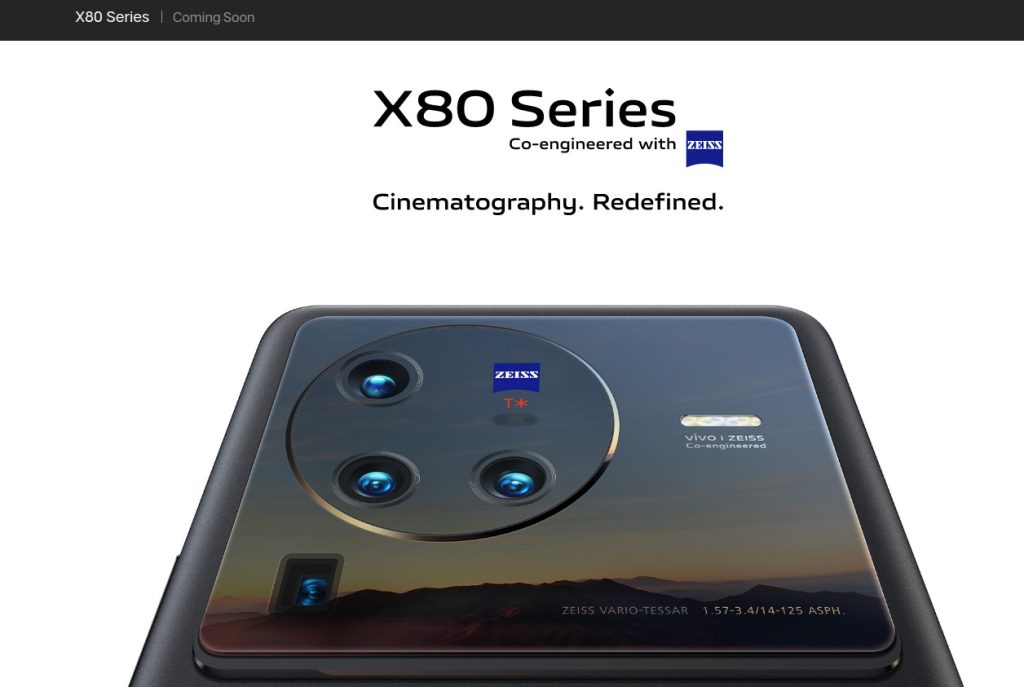 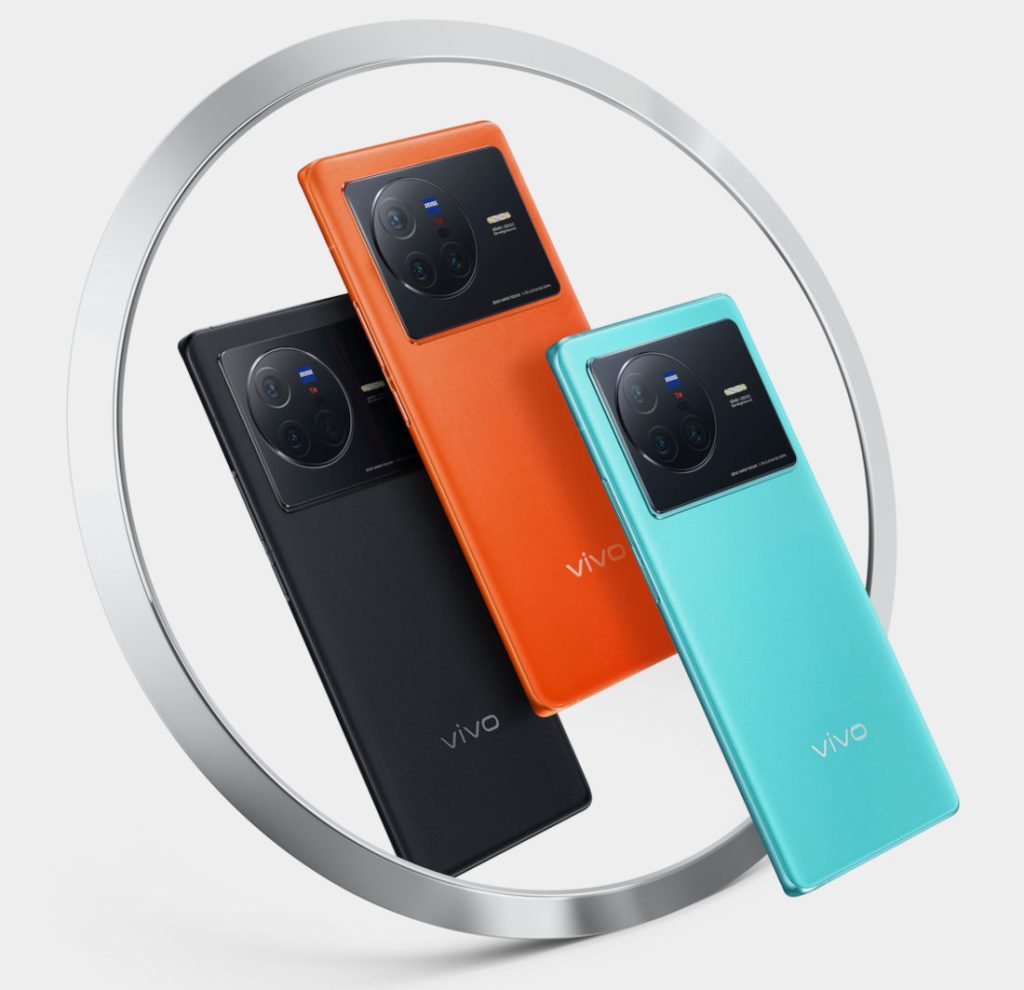