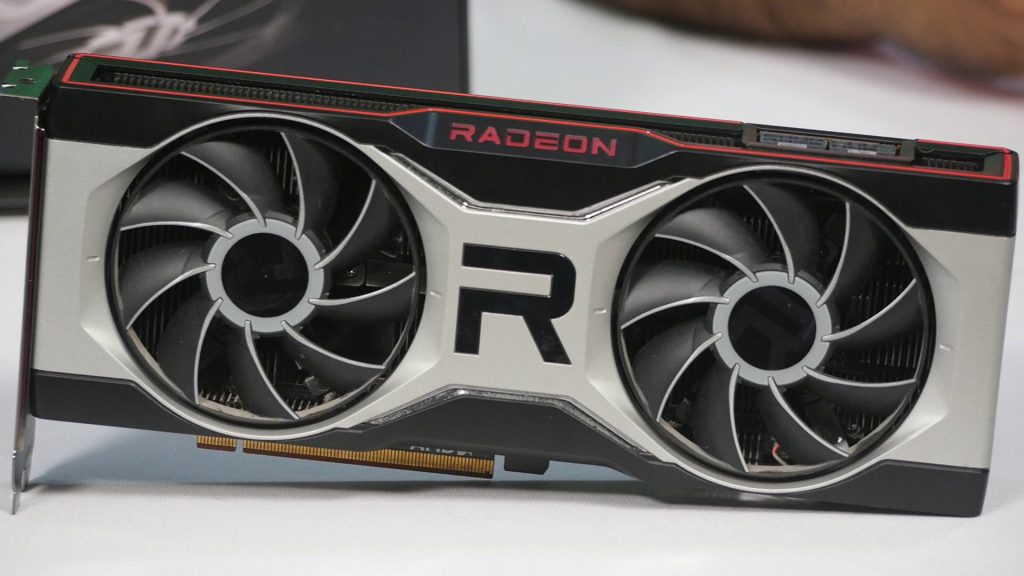 AMD launched the Radeon RX 6700XT GPU back in March 2021 as part of their Radeon 6000-series graphics cards. These new cards feature AMD’s RDNA 2 architecture, and they are the first from AMD to have hardware ray-tracing capabilities. We have with us the reference model of the RX 6700XT from AMD, and here is an overview. 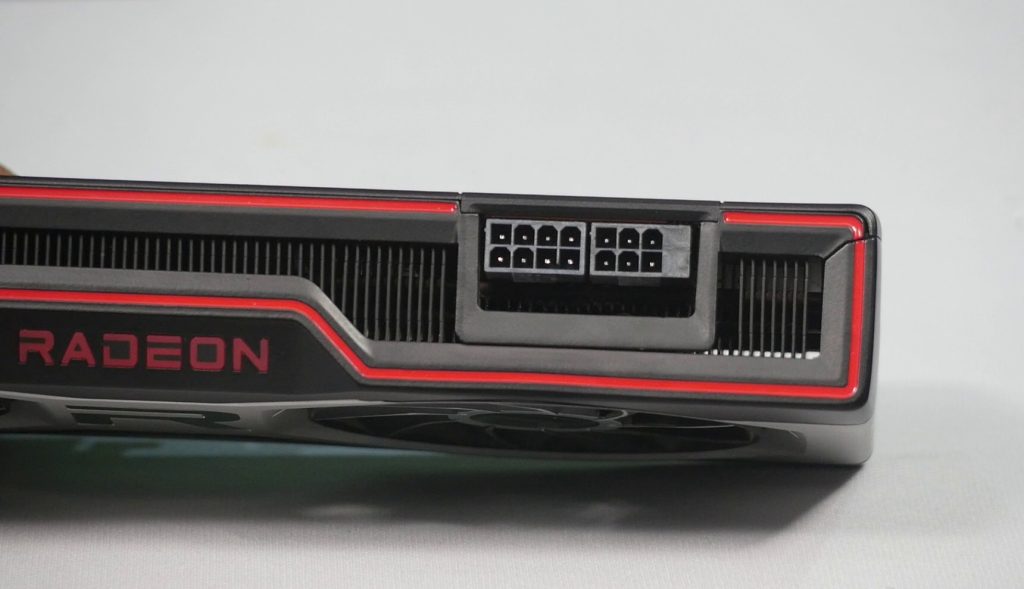 We tested the AMD Radeon RX 6700XT with a test bench having the following specs:

AMD’s entire Radeon 6000-series graphics cards are based on their RDNA 2 architecture. This architecture is not only used in PC graphics cards, but is also in the latest generation of consoles such as the Sony PlayStation 5, Xbox Series X and Series S. It is also present in Samsung’s latest mobile-focused Exynos processor.

The RX 6700XT is targeted towards 1440p gaming, which is made possible with its 12GB of GDDR6 VRAM. We tested the card both at 4K and at 1080p, in games and in synthetic benchmarks.

Here are our results: 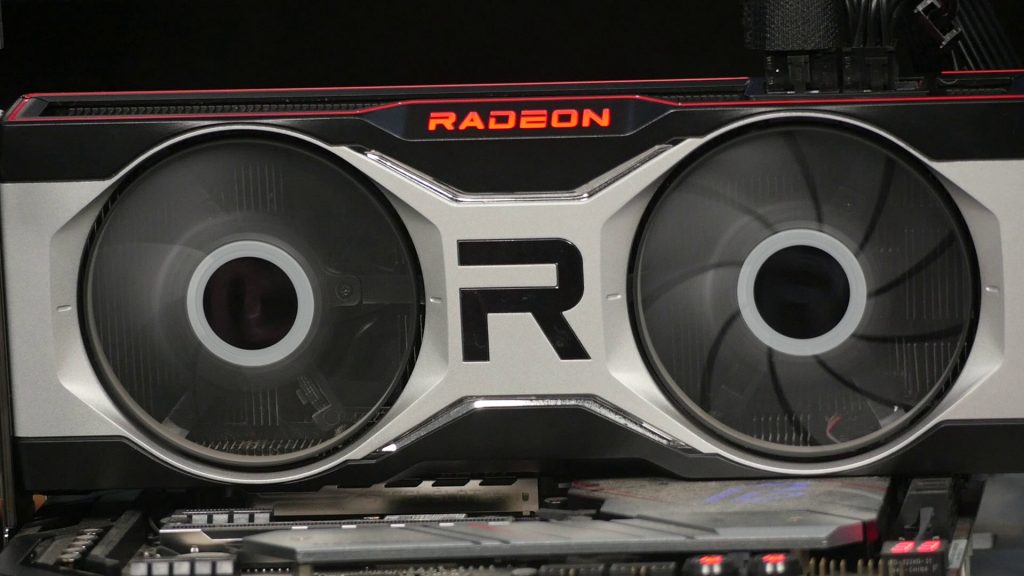 Evidently, the Radeon RX 6700XT is a powerful card that is great for 1080p and 1440p gaming. AMD offers a lot of technologies that are enabled through RDNA 2 architecture, improving the experience both for gaming and professional work. During our review, we found the card to be reasonably quiet, even during load, and the temperatures were well under control.

At 4K resolutions, the card does perform reasonably well, although it wasn’t really designed for it. I would suggest going for the 6800XT or higher if you need a 4K gaming card.

As GPU prices have begun coming down, the value of the 6700XT is a lot more reasonable, and they are competitive with similarly priced GPUs from NVIDIA. It can currently be found for around Rs. 74000 in online stores such as Primeabgb.com, mdcomputers.in and others.