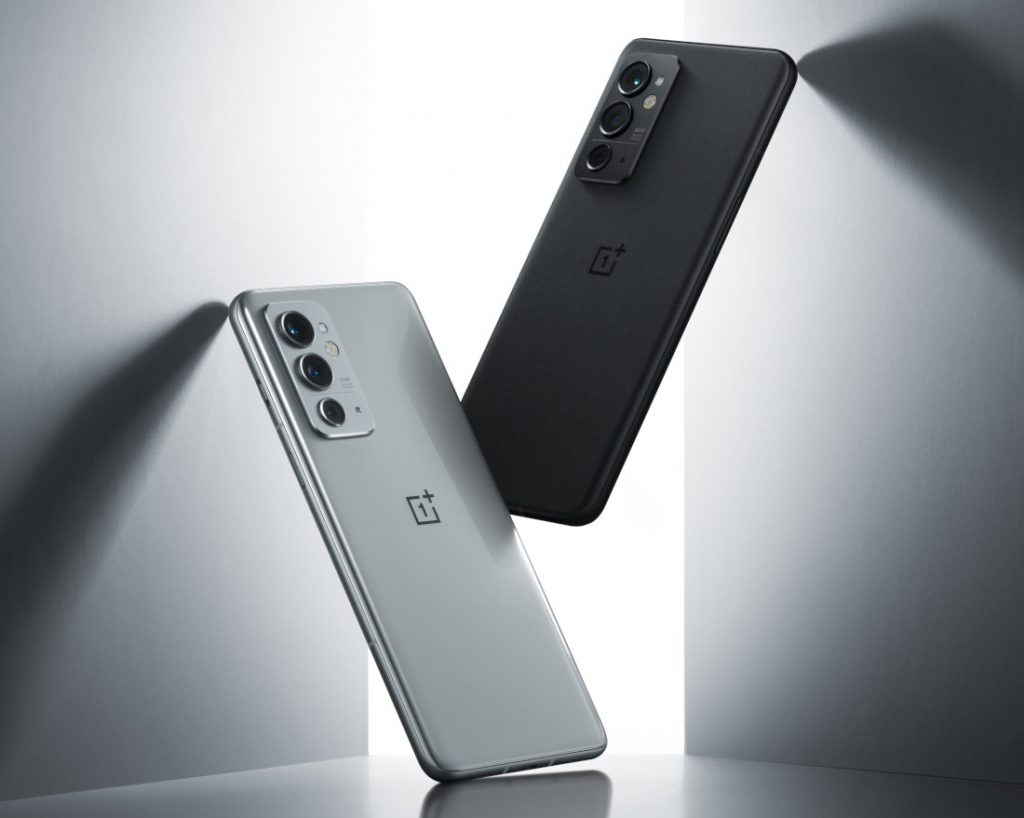 OnePlus introduced its flagship 10 Pro this month in China, and the OnePlus 9RT was launched in India a couple of weeks back, months after it was introduced in China. Now, the company is reportedly planning to launch the OnePlus 10R as the successor of 9R or 9RT in the coming months.

According to the report from Android Central, the OnePlus 10R will be powered by MediaTek’s flagship Dimensity 9000. OPPO, vivo, Xiaomi and HONOR already confirmed that they will launch their flagship smartphones powered by the chip in the first quarter of 2022, but the OnePlus was not in the list.

We still don’t have the camera specs of the phone, and it is not clear if it will include Hasselblad camera features. It is said to come with 120Hz AMOLED screen, same as the 9RT.