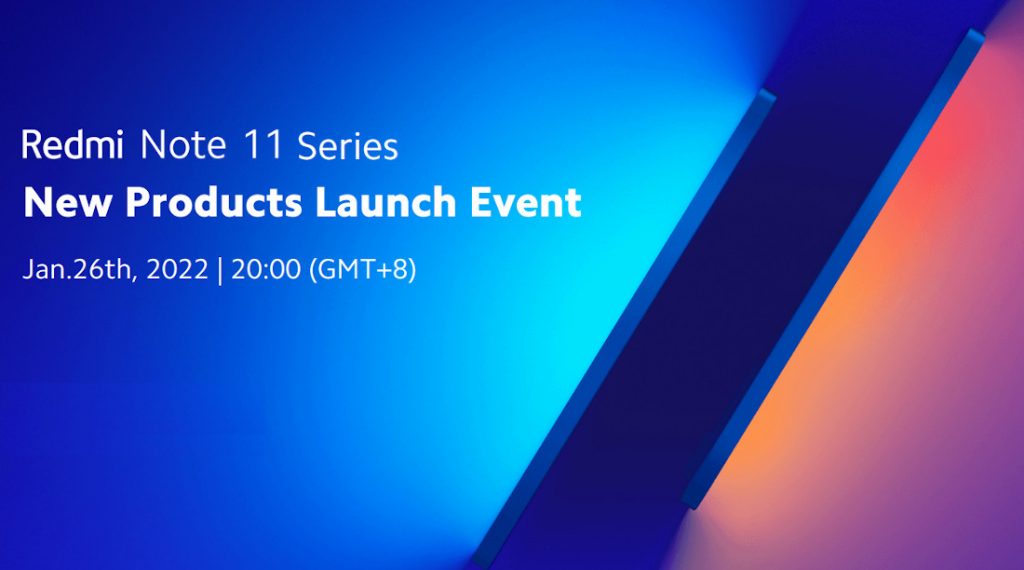 Yesterday, the company confirmed that it has sold over 240 million Redmi Note Series phone worldwide.