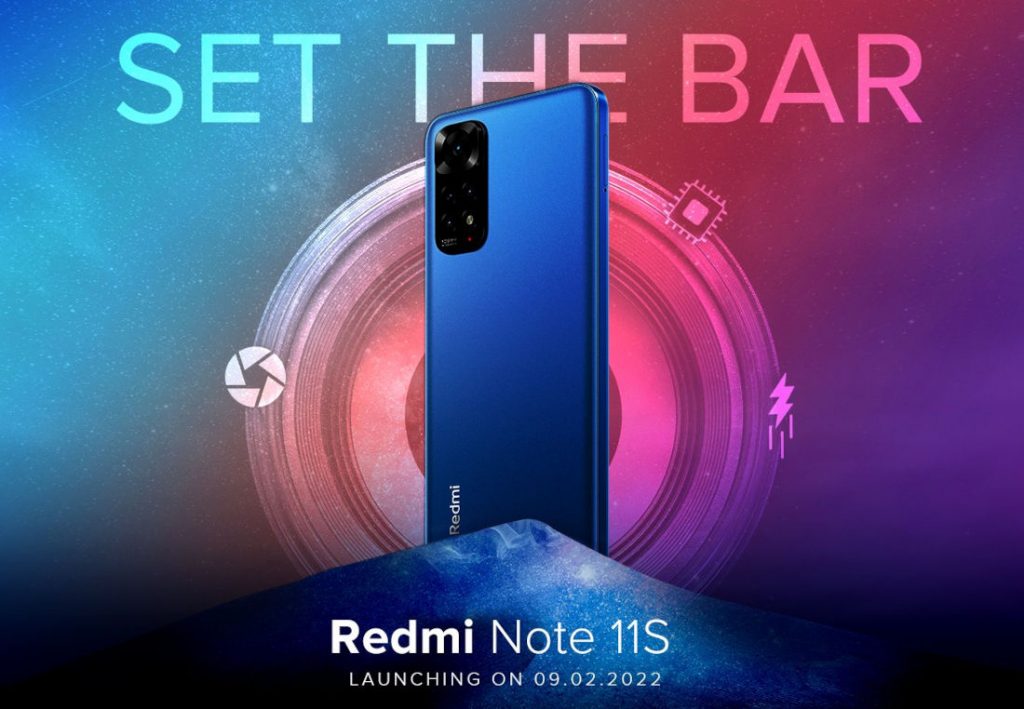 Update: Redmi has confirmed the launch of Redmi Note 11S smartphone in India on February 9th. It will be sold on Amazon.in, in addition to mi.com. 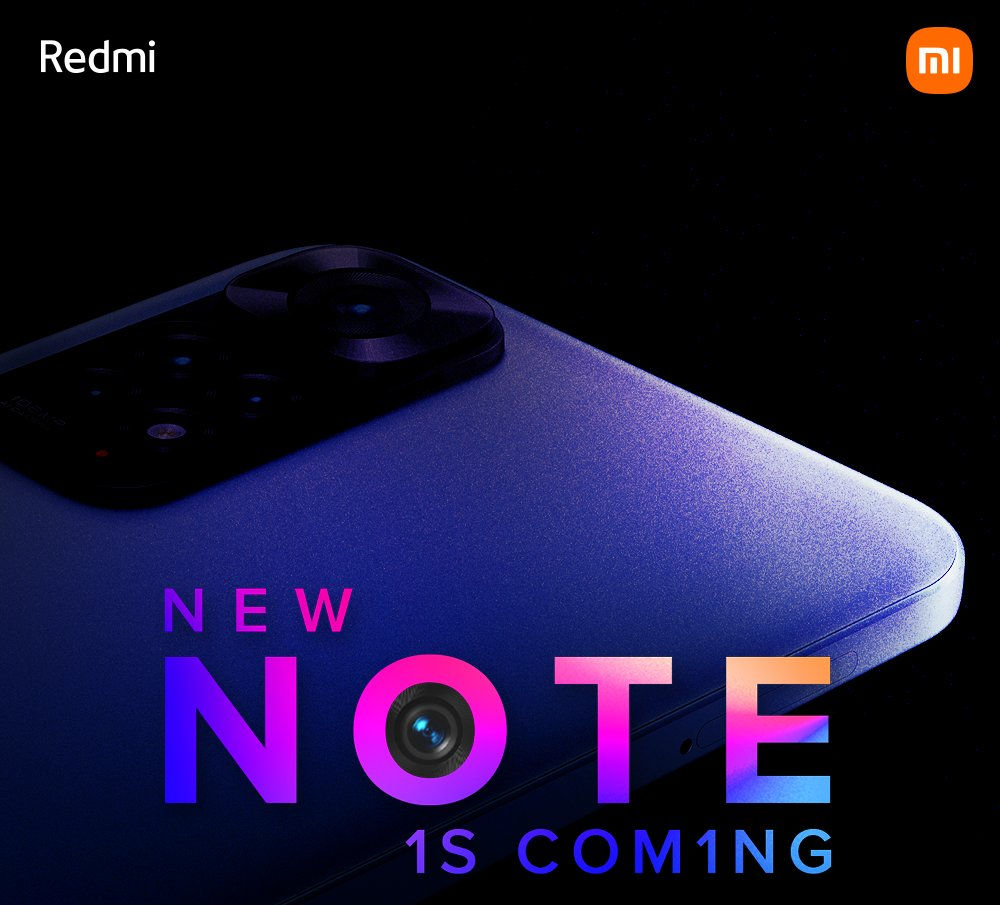 The teaser image shows a plastic frame, and it will most likely come with a plastic body. It is not clear if the phone will retain the AMOLED screen from the predecessor.

Based on recent rumours, it will feature a Samsung HM2 sensor for the main camera, 8MP Sony IMX355 ultra-wide camera, a 2MP OV2A OmniVision macro camera and a 2MP depth camera. It could feature a 90Hz refresh rate screen and be powered by a MediaTek processor.