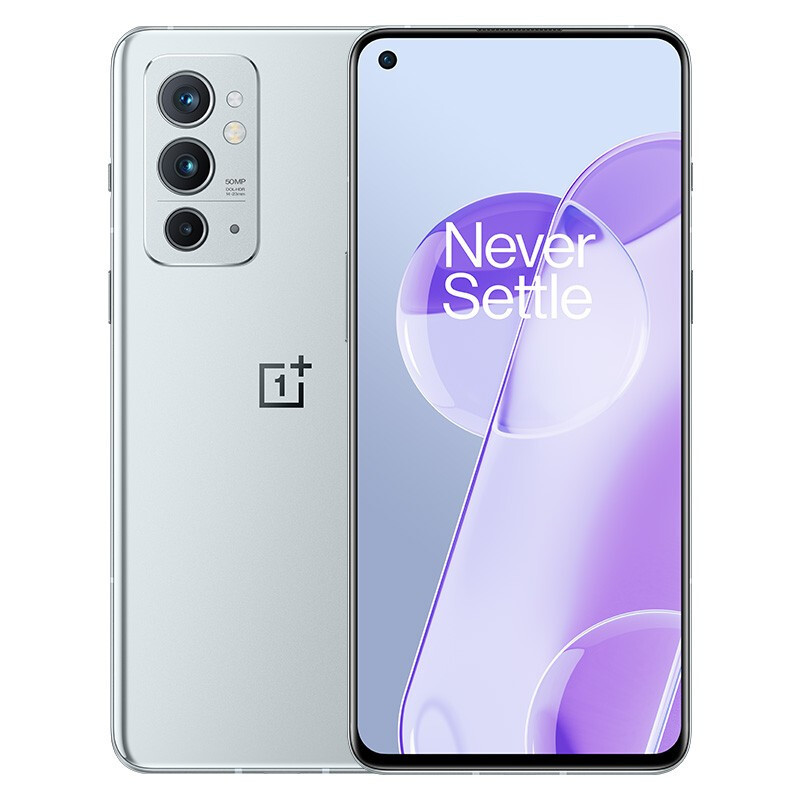 Earlier: OnePlus launched the OnePlus 9RT, the company’s latest mid-range smartphone in the OnePlus 9 series, in China last month. Now the phone has surfaced in Google Supported Devices list and Google Play Developer console have revealed OnePlus RT name for the phone with the model number MT2110 which is the OnePlus 9RT.

This has also been certified by the BIS earlier, confirming the India launch. The Google Play Console listing confirms 12GB RAM version of the phone will launch in India.

Earlier rumours revealed that the phone will launch in India in November, but it looks like it might arrive in December, since we just have one more week for December.