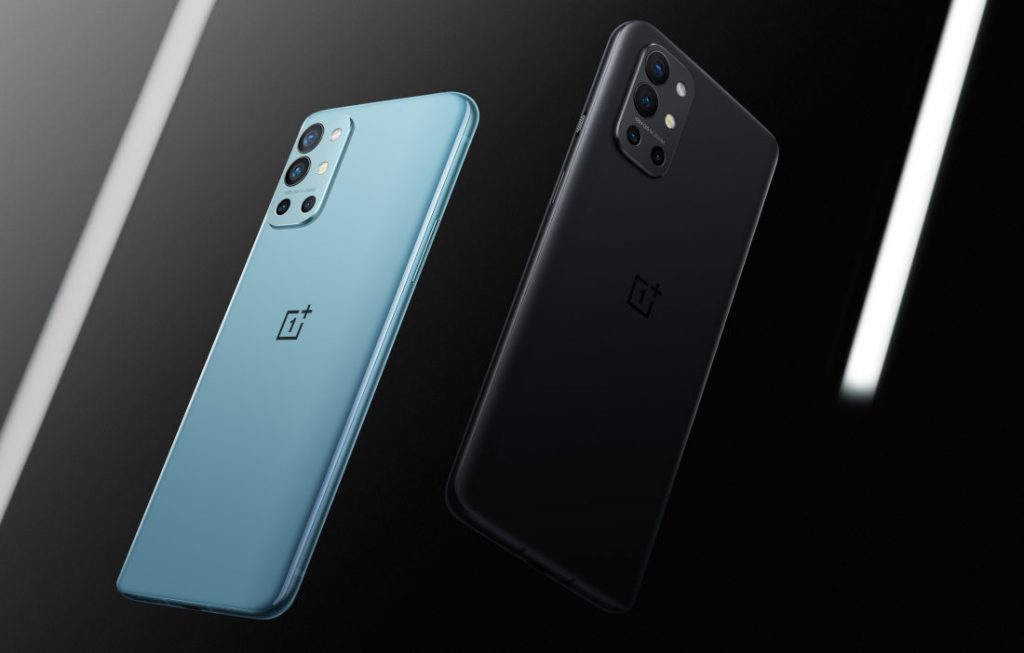 The smartphone is said to feature a similar FHD+ 120Hz Fluid AMOLED display, and 4500mAh battery with 65W charging as the 9R, but this is said to feature an upgraded version of the Snapdragon 870 which itself is an incremental upgrade to the Snapdragon 865 Plus. Compared to 48MP rear camera with Sony IMX586 sensor in the 9R, the 9RT is said to use the 50MP Sony IMX766 sensor that was recently used in the OnePlus Nord 2.

It is said to run OxygenOS 12 based on Android 12 out of the box, and it will have a ColorOS base, same as the Nord 2, but it will use OnePlus apps and come with floating windows, new privacy features, and a theme store. The first OxygenOS 12 public beta is expected to roll out for OnePlus 9 series is expected in September with closed beta releasing by the end of August