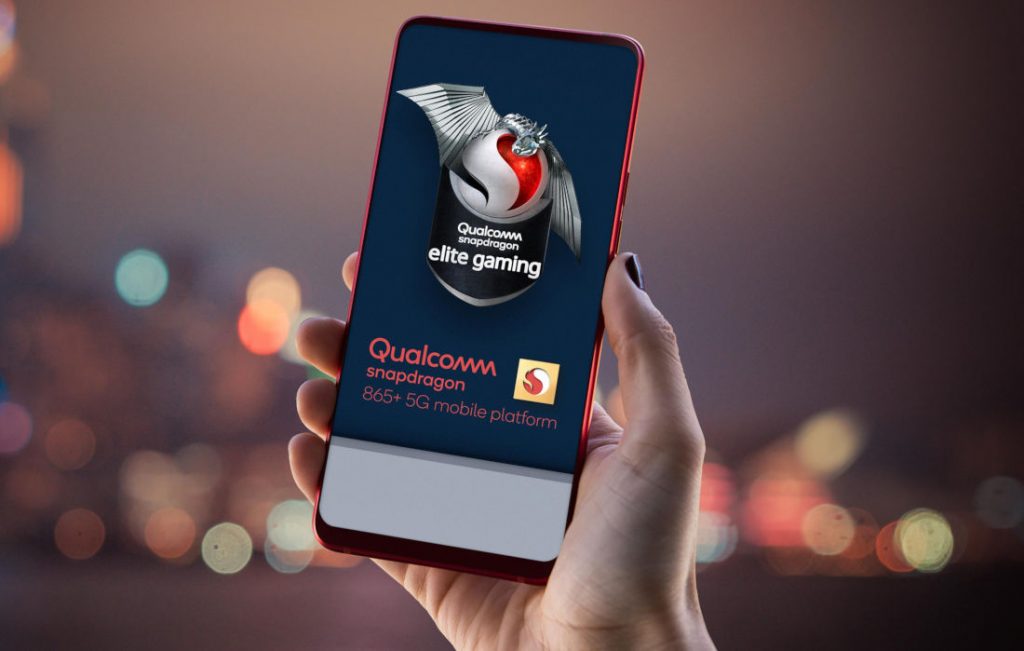 Qualcomm has just announced its latest Snapdragon 865 Plus 5G Mobile Platform as an incremental upgrade to the Snapdragon 865 Mobile Platform. This packs Qualcomm Kryo 585 CPU Prime core clock speed at up to 3.1 GHz, offering 10% increase in CPU performance and the Adreno 650 GPU offers 10% faster graphics rendering compared to 865, while the other cores are same.

It also comes with Qualcomm FastConnect 6900 compatibility, featuring 6 GHz operation (with Wi-Fi 6E), 4-stream Dual Band Simultaneous (DBS) and more, compared to 6800 in the 865, boasting up to 3.6 Gbps Wi-Fi speeds, which it claims is the fastest of any mobile Wi-Fi offering in the industry. It has Snapdragon Elite Gaming premium features with up to 144fps QHD+ display, and True 10-bit HDR gaming, same as the 865.

Commercial devices based on Snapdragon 865 Plus are expected to be announced in the third quarter of 2020 starting with the ASUS ROG Phone 3 and the Lenovo Legion gaming phone that will be introduced later this month.